Savdhan India host Sushant Singh has apparently been ousted from the show because of his participation in protests against the recent Citizenship Amendment Act, CAA. Sushant Singh, host of the popular true crime show Savdhan India, has apparently been ousted from the show that he’s been hosting for the longest time.

As per reports emerging in the media, the reason for his ouster is his participation in protests that were held in Mumbai, against the recent Citizenship Amendment Act, CAA.

This afternoon, Sushant took to Twitter to share the news with his fans. He wrote, “And, my stint with Savdhaan India has ended.”

While it is being speculated that his recent outbursts against the CAA, along with his physical participation in the protests is the reason behind his ouster, Sushant Singh hasn’t said as much in his Twitter post.

And, my stint with Savdhaan India has ended.

Whatever be the reason, it is a sad loss for the show he’s hosted since 2011.

We reached out to Sushant and the spokesperson at Star Bharat, but did not get revert.

Stay tuned for further information on this story. 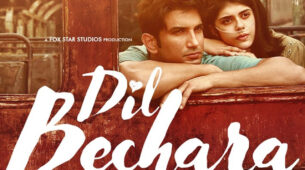 I got a bat from Sachin Tendulkar when I was 8 years old, that’s when I knew I had to make it: Prithvi Shaw 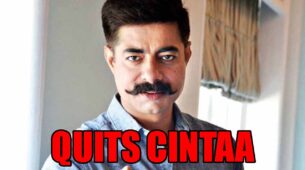