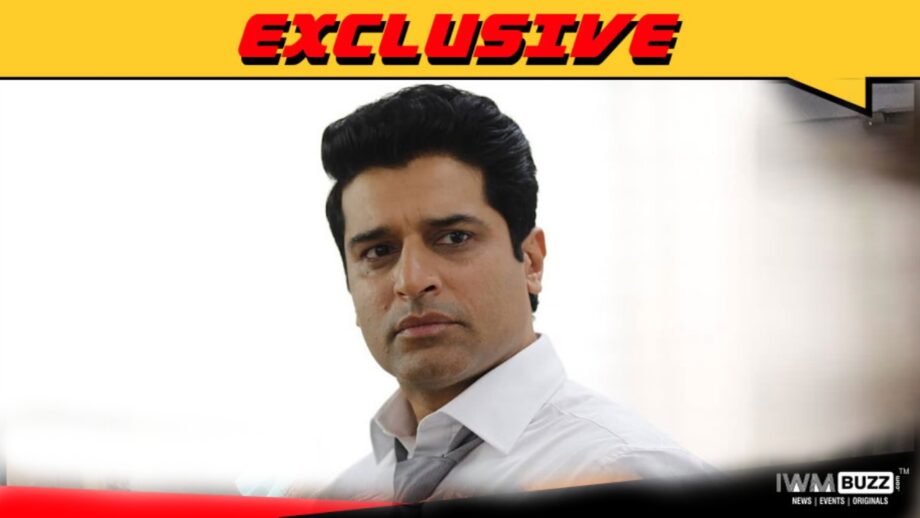 Tenali Rama the popular Sony SAB show produced by Contiloe will see quite a lot of changes in its cast and storyline.

We have reported about Niya Sharma not continuing as lead. We also wrote about Krishna Bharadwaj playing the dual role of Tenali and his son Bhaskar.

As we wrote the track will see a mysterious plot where King Krishnadevaraya (Manav Gohil) and Tenali Rama will go missing.

The new plot will have Shakti Anand playing the new King.

We buzzed Shakti but could not get through.