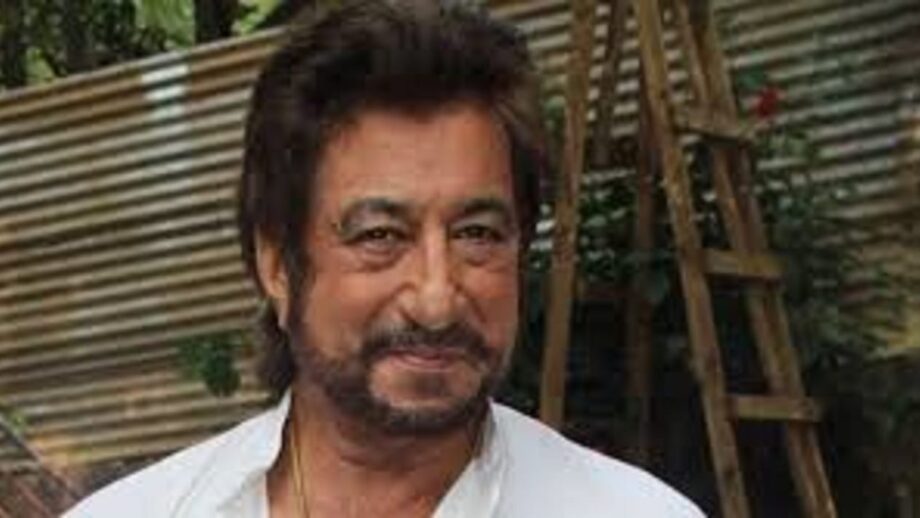 Star Bharats’ RadhaKrishn is known to be the audience’s favourite. The show all set to enthral its viewers once again with an upcoming new track ‘Krishn-Arjun Gatha’. With this new track slated to go on-air, viewers will witness an entrant who will bring in twists and turns amongst other characters in the show. Rumour has it that Bollywood actor Shakti Kapoor who is praised for his extraordinary roles many a times in the past will soon essay the character of Shakuni.
A little birdie tells us that the famous star Shakti will majorly be seen in the introduction of this upcoming new track based on the chapter of Mahabharat as Shakuni – one of the most important characters in the show.
His Bollywood journey of portraying characters with different shades in turn won him many accolades for his performances.

Wouldn’t it be exciting to see the famous star as Shakuni on Small Screen…?