The love story of celebs which is no less than a soap opera! No wonder why the love is in the air for the small screen actresses. Say their first romantic date, evening meeting, or look, they are humans just like us and they fall in love at first sight. There are many names if we take but today, we have the likes of Shama Sikander, Sreejita De, and Aashka Goradia whose love story has evolved outside India!

Starting with the first, we have Shama Sikander who is a well known small actress recognized for her tv show Yeh Meri Life Hai and web series Maaya: Slave of Her Desires. It was back in 2016 when she announced her engagement with American businessman James Milliron in Dubai. The duo met through a common friend and connected the moment they saw each other. The 31-year-old actress Sreejita De is a television and film actress known for her work in one of the longest-running tv shows, Uttaran and now Nazar. As per the media reports, she is madly in love with her German-based boyfriend Michael BP who happens to be a businessman. There are reports that he lives in Mumbai and connects with his work and also being a protective lover. It seems they can’t live without each other. 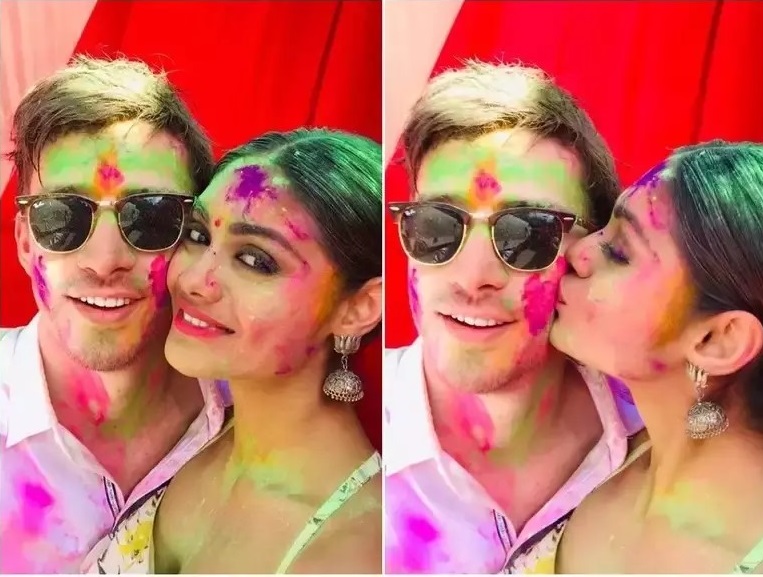 Lastly, we have Aashka Goradia. It seems all of the Indians are immensely in love with the foreign businessmen as Aashka Goradia too fell in love with Brent Goble, an American businessman. The Daayan actress married her then-boyfriend now-husband, Brent in a Christian wedding ceremony in 2017 and followed it by Hindu reception. If you think their love story is inspiring then let us know which one excited you the most! No Bigg Boss contestant is in control of things, the format alone calls all the shots: Aashka Goradia 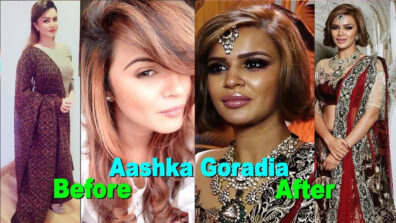 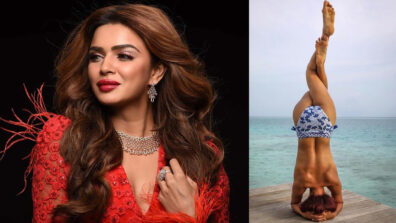 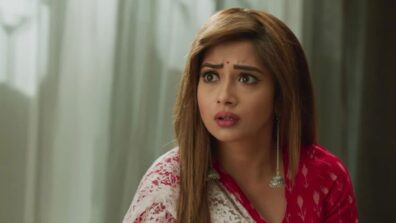 Cheshta Bhagat to play the lead of Maaya 3