Shivani Tomar has been roped in to play the lead in an upcoming &TV show. 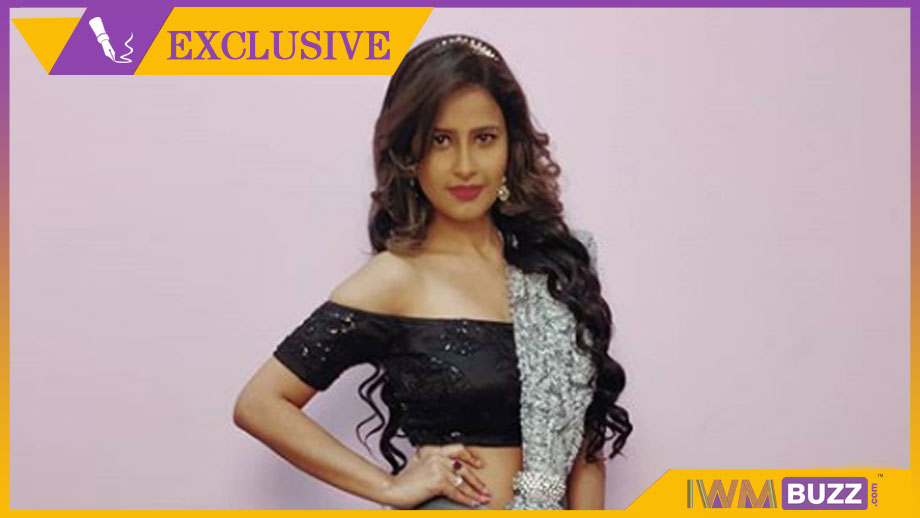 Popular actress Shivani Tomar, who enthralled all opposite Barun Sobti in Iss Pyaar Ko Kya Naam Doon 3 will soon be back in a new avatar!!

The pretty girl has been cast as the female lead in &TV’s upcoming show, produced by Shashi Sumeet Productions.

&TV is presently focussing on two new launches, one from Producer Raakesh Paswan and the other coming from Shashi Sumeet Productions.

We hear that the Shashi Sumeet show will have a hrd-hitting concept told in a very entertaining and yet sensitive way.

As per sources, “Shivani Tomar has been signed on to play the female lead.”

We buzzed Shivani but could not reach out to her.

We reached out to Producer Sumeet Mittal and the channel spokesperson but did not get revert till we filed the story.