Shivani has been signed by the makers 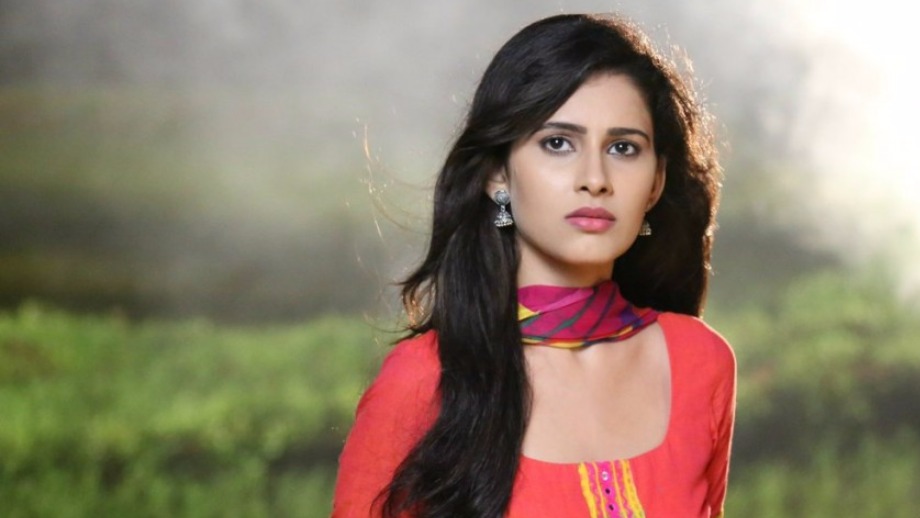 Indianwikimedia is set to put the newsline on fire.

The ever popular show, which saw Sanaya Irani and Barun Sobti become household names in season 1, beamed season 2 with Avinash Sachdev and Shrenu Parekh as the leads (Sphere Origins) On fan’s demand Hotstar brought a a short series on Iss Pyaar Ko starring Barun and Sanaya,  which left the audience craving for more.

Now, the channel and the original creators (4 Lions Films) are gearing up for the love saga’s third installment and Barun Sobti will again reprise the role of a romantic protagonist.

Indianwikimedia has information that Shivani Tomar has been finalized to play the female lead opposite Barun and she has signed the dotted lines.

“Casting is on and the show will hit floors in first week of May (2017). Shivani is the final choice for the role. Media reported about she and Barun being a part of a Zee TV show produced by BBC, but it got shelved, thus the duo will be seen weaving magic in the Iss Pyaar Ko 3. Destiny brought them together, “says a source.

Big opportunity for Shivani but can she fill in Sanaya’s shoes?

“Sanaya was never in contention for season 3 as the makers wanted a younger girl,” adds the source.

We reached out to Producer Gul Khan but she did not revert till the time of filing the article. Shivani Tomar remained out of reach. 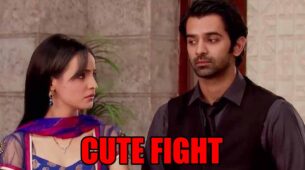