The famous and popular youth show beaming on MTV, Splitsvilla XI, has found its season winners.

IWMBuzz would like to extend its greetings to Shruti Sinha and Gaurav Alugh, who won the hearts of the audiences and emerged triumphant this season.

The reality show which premiered on MTV saw quite a bit of traction amonh TV lovers. 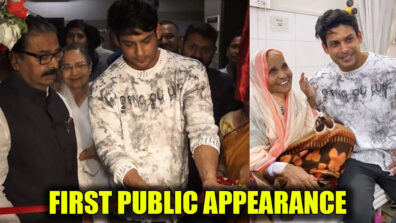