Sidharth Shukla-Rashami Desai or Siddharth Dey-Shefali Bagga: Whom do you want should be a couple in Bigg Boss house | IWMBuzz
Subscribe Now
Television | News 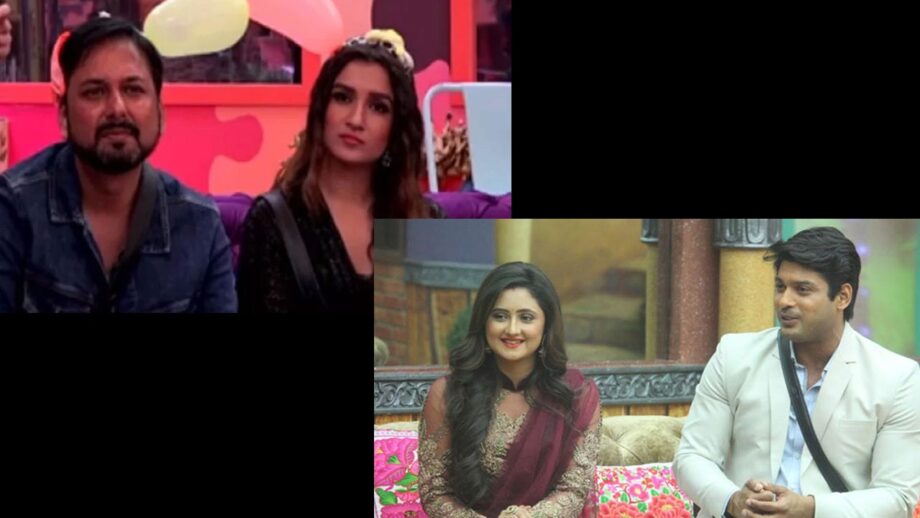 Rashami Desai is an Indian television actress. She is best known for playing the role of Tapasya Raghuvendra Pratap Rathore in the popular television soap opera, Uttaran on Colors, and Preeti in Adhuri Kahaani Hamari on &TV.

And Siddharth Shukla is an Indian television actor and model from Mumbai. He made his acting debut in the 2008 Sony TV show Babul Ka Aangann Chootey Na which was a moderate success.

Popular TV actors Rashami Desai and Sidharth Shukla, were seen giving the cold shoulder to each other in Bigg Boss 13.

Shefali Bagga and Siddharth Dey’s subtle flirting can’t be ignored in the house. Even the cameras in the house have caught the duo sharing romantic glances and talks with each other.

Siddharth Dey and Shefali Bagga will be seen coming closer to each other as Shefali will pitch to save her in the nomination process.

Who you want should be a couple in the Bigg Boss house – Sidharth Shukla and Rashami Desai or Siddharth Dey and Shefali Bagga?