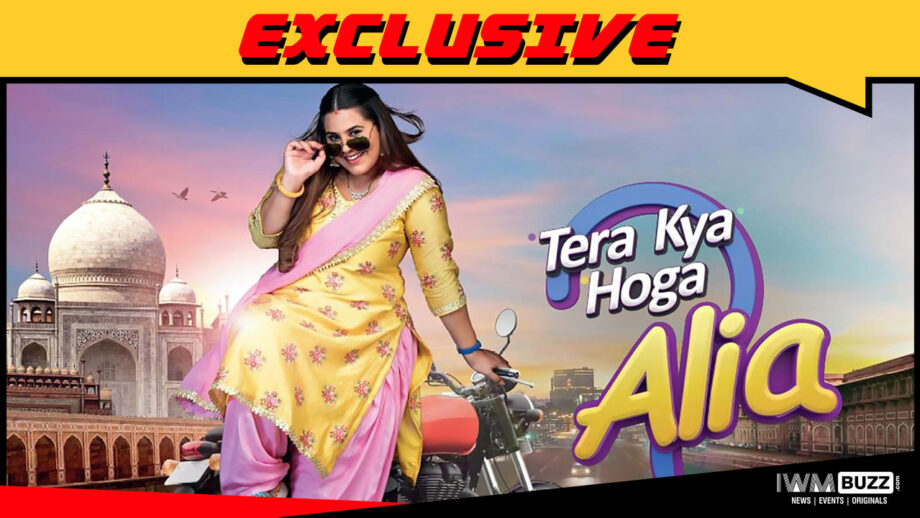 Sony Sab’s attempt to come out of the sitcom zone and try out dramedy with Tera Kya Hoga Alia (Optimystix Entertainment) has apparently gone off kelter.

The story is about an insecure school teacher Alia (Anusha Joshi) worrying about her husband Alok’s (Harshad Arora) possible second marriage to a very attractive teacher, Tara (Priyanka Purohit) in the school where the couple teaches. The drama bit is added, courtesy Aalia getting the wrong impression that she is dying and hence tries to get Alok married to Tara.

Unfortunately, the show might be on the scanner for, you guessed it right, low TRPs. The creative also tried to generate some laughs courtesy the duo of Smita Singh and Jhumma Mitra as Aalia’s mother in law and mother respectively, but unfortunately, despite their best efforts, numbers are not going up north.

Comedy audiences apparently don’t want to move out of the double meaning slapstick bracket. No wonder shows like Bhabhi Ji Ghar Par Hain continue to do well, reasons our source.

Harshad Arora says, “I don’t think the show is going anywhere for at least a month. It is too early to take a call, as we have gone on air only in Aug end. And yes, the creative have introduced big changes to salvage the show. Apart from returning to the sitcom genre, we are also bringing in new actors (Rakhi Vijan) and writer (Amit Aryan)”.

“Aalia, realizing that her fear of dying is wrong, will now fight to get back her husband who she had herself pushed towards Tara. So expect lot of fun. I guess if we reach 0.5-0.6 TVR, which is just 0.1 more than what we are getting now, we might be on safer ground,” added Harshad, who first found fame with Beintehaa, back in 2013 on Colors.

“Our biggest failsafe valve is our producer Vipul D Shah. Being a known name in the industry, his show will at least be given a proper hearing. Having said that, if numbers still don’t perk up, then it is a different story.”

Harshad ended by admitting, “At first, the story was revolving only around Alia, and Alok did not have much to do. But now I am getting good scenes, so fingers crossed.”

Jhumma Mitra says, “Agreed, numbers are low, but what do you expect when you are facing off with KBC and Bigg Boss? Having said that, we are putting in our best. The show prior to ours lasted at 0.2 for a long time.” 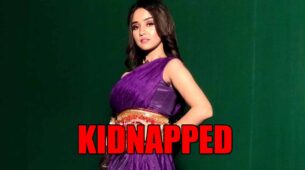