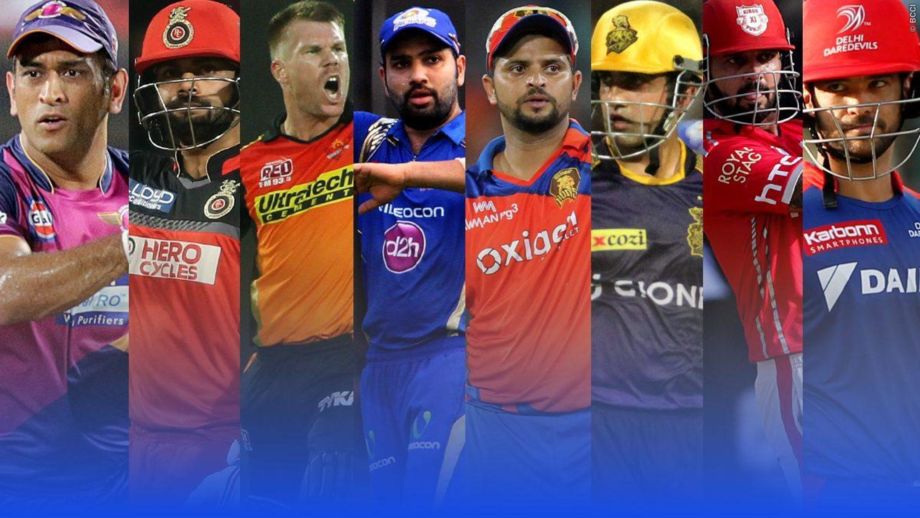 IPL, the cricketing extravaganza, has grown into mass hysteria capturing imagination of masses across spectrum. Redefining the dynamics and blending glamour into game, IPL is today a must watch family programme, luring advertisers in hordes.

IPL, over time became synonymous with Sony, Set Max to be precise.  In 2009, Sony had bought television rights for $1.63 billion for nine years from World Sports Group, which had bagged the rights for $918 million from the BCCI for a ten-year period. That cycle came to an end in 2017, thus facilitating the bidding process.

For the uninitiated, Star were the previous holders of digital rights in India as well, having paid INR 303 crore for a three-year digital rights deal (2015-17).

The renewed bidding endeavour saw 24 companies buying tender document, however only 14 actually going on to place a bid.  After technical evaluation on Monday, only Star and Sony Pictures Network were announced eligible as final bidders.

Bidding categories included television in India, digital in India, and rights for the USA, Europe, Middle East, Africa and the rest of the world. For the five international markets, the bids included both television and digital rights.

Star made a consolidated bid for all and won it.

IPL also put its murky side at display when corruption and money laundering allegations surfaced against Lalit Modi, whoc claims to be the founder of the format.

The maverick businessman, who is on a run, tweeted saying:

The announcement has become the biggest trend on social media.

Media quoted Uday Shankar, chairman of Star India, saying: “We believe the IPL is a very powerful property, and we believe there is lots more value that can be created for fans of cricket on digital. We would remain committed to ensure the growth of sports in this country continues to be driven by the power of cricket.”
Well, end of the day, the winner takes it all. We congratulate Star Network on achievement.