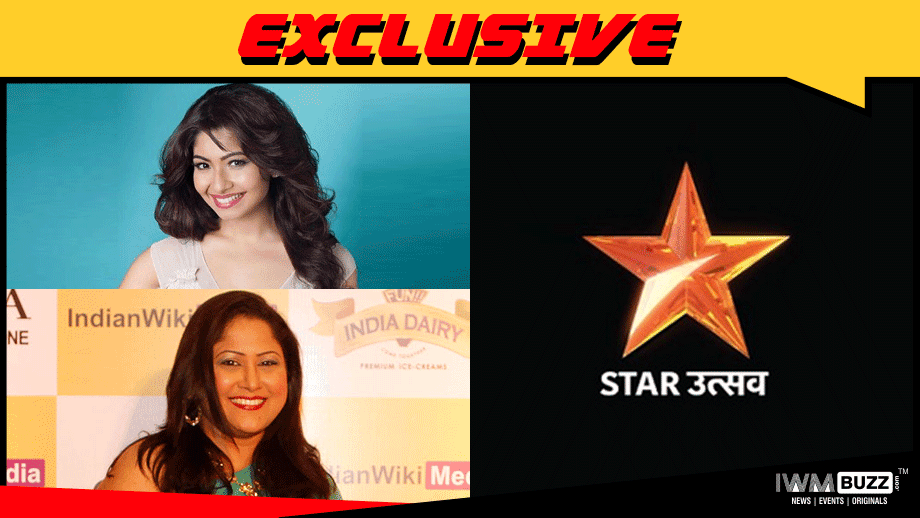 Till now, Star network channel Star Utsav has always aired library content but for the first time, if our sources are to be believed, will beam an original:  Utsav Zindagi Ka.

This Keylight Productions promotes women empowerment. The concept is somewhat similar to Comedy Nights With Kapil where you had celebs coming to meet a family. But here participants would be real life people who have battled societal notions and created a niche for themselves.  The guests are not only women but even men who have been helped by the women in their families.

According to a source, the all women family consists of Jhumma Mitra, and Monaz Mevawala, among others.

“The main reason for adding the above family rather than keeping it a pure chat show was that just chat would have made it look preachy.   The dialogues of the family members are written in such a way that the struggles of the guests and messages are not lost yet the entertainment element is also there.  Monaz with a Bihari character has a really interesting flavor,” adds the source.

The core target audiences are women of hinterland and stories which would aim to empower them.

We tried to get in touch with both Jhumma and Monaz but could not get through to them.

Channel spokesperson did not revert till the time of filing the article.