Kumkum Bhagya fame Supriya Shukla will be seen in an upcoming show on Star Bharat. 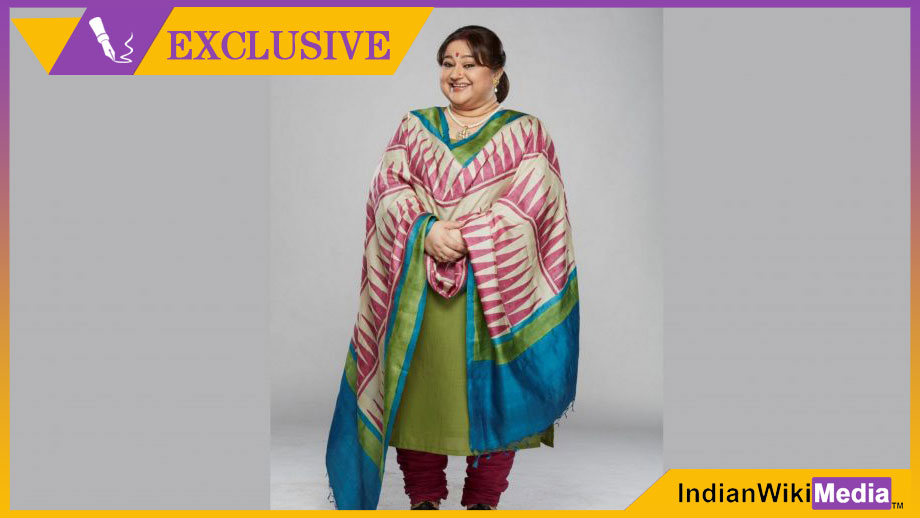 Now, the lady will be seen in a new avatar in an upcoming show on Star Bharat!!

News coming in is that Supriya has been roped in for Big Synergy’s upcoming show which will deal with the concept of God’s vision to see the world and the people living in it as clean..

As per a credible source, “Supriya Shukla will join the cast, and will play a very interesting role, important to the story plot. She will be playing mother to the male lead.”

We buzzed Supriya, but could not get through to her.

We reached out to the channel spokesperson, but did not get any revert.