Sushant Singh Rajput and his journey from television to films has been an inspiring tale for many actors!!

Alas!! The journey is short-lived!!

The shocking news of Sushant Singh Rajput’s suicide has left the television fraternity baffled and in tears!!

The man stood tall in Pavitra Rishta and had achieved fame and name with his films M.S. Dhoni: The Untold Story, Raabta, Kedarnath, Dil Bechara etc.

Here are their posts!! 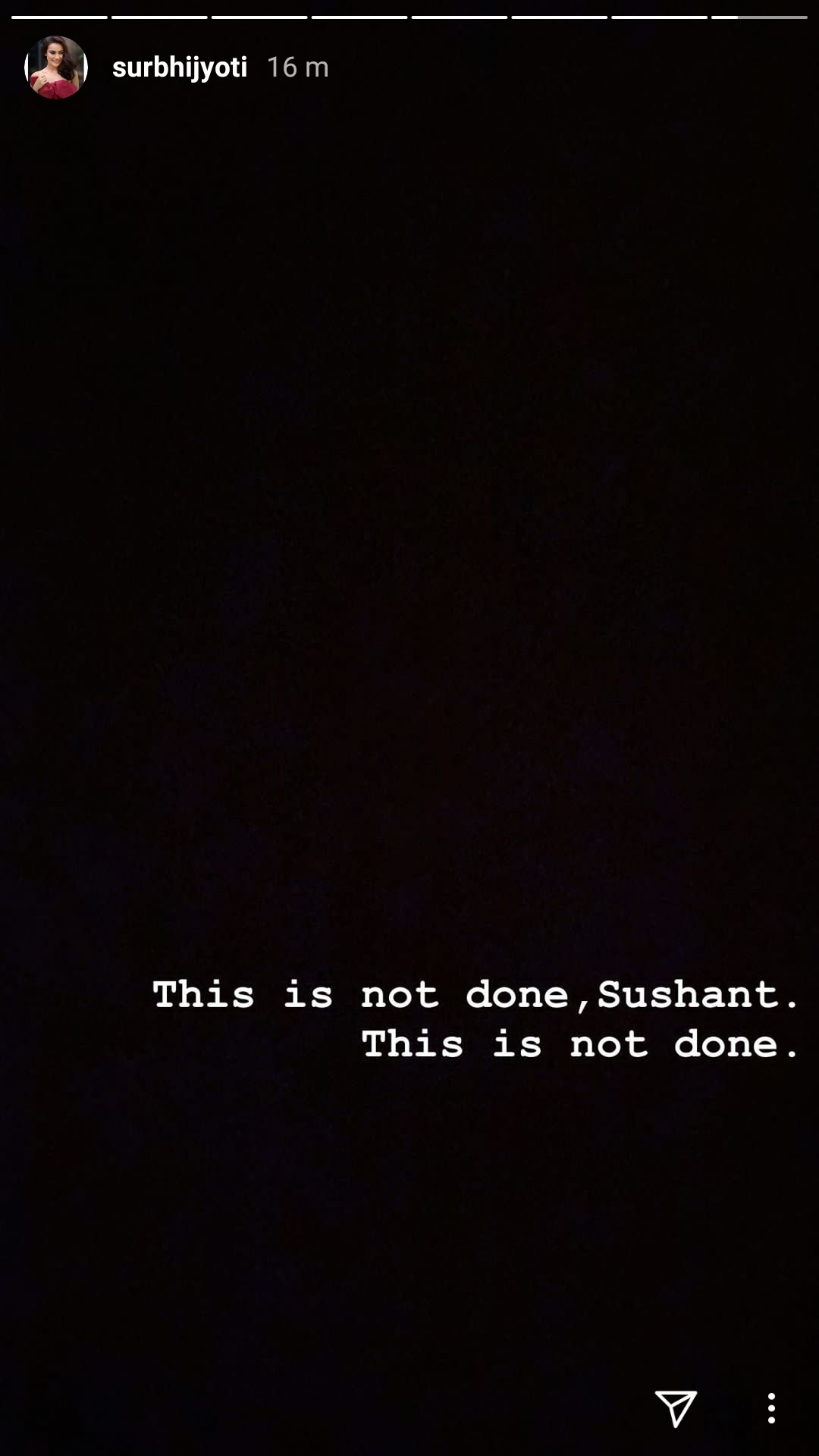 A post shared by Divyanka Tripathi Dahiya (@divyankatripathidahiya) on Jun 14, 2020 at 2:32am PDT

Life is really uncertain and we wonder why Sushant had to commit suicide, considering that he had a great future before him!! 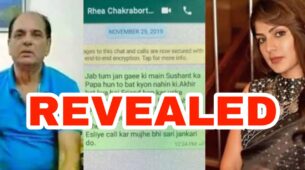 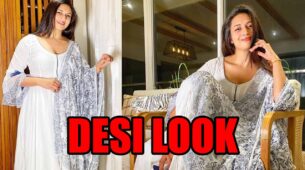 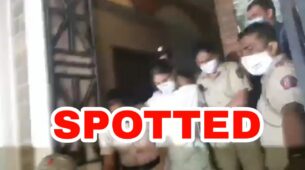