Patiala Babes the Sony TV show produced by Rajita Sharma’s Katha Kottage is going in for a generation leap with the story focusing on Mini (Ashnoor Kaur) and her life ahead.

The shoot for the post leap phase in the show has kickstarted in Manali.

As per a reliable source, “Ashnoor is presently shooting with Swati and it is believed that Swati’s character will have a prominent part to play in Mini’s life.”

We also hear that actor Shawn Adageil will also be part of the show.

We buzzed Swati and she confirmed the news to us but did not want to get into details.

We reached out to Producer Rajita Sharma but did not get revert.

We also buzzed the channel spokesperson but did not get response. 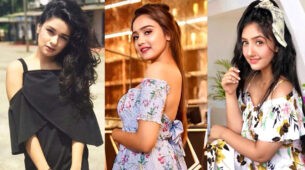 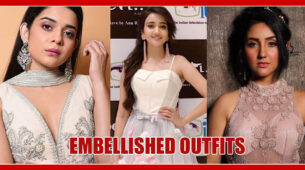