Over the years, let's take a look at which characters were replaced and why! 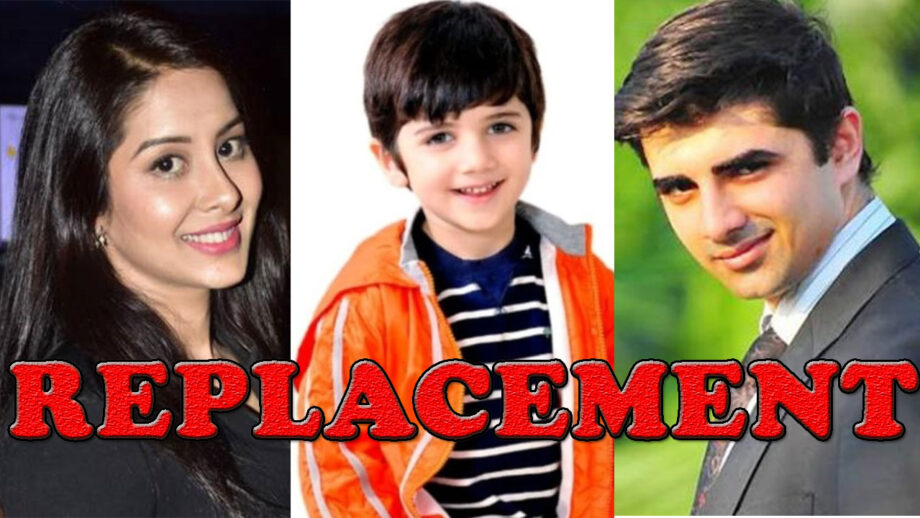 No wonder why Yeh Rishta Kya Kehlata Hai is one of the most loving and popular shows not only on Star Plus but also in every Indian house. The show which stars Mohsin Khan and Shivangi Joshi in the lead who plays Kartik and Naira Goenka has already made up to the 3000 episodes mark and is going strong with days passing by.

The makers of the show keep adding spice to the story, this makes the TRP chart up, doesn’t it? But in many years, many actors and actresses made the show popular other than just Mohsin Khan and Shivangi Joshi. But some didn’t wish to continue so today, let’s take a look at who was replaced and why!

Simran Khanna: The character of Gayu has something to it!!. First, it was played by Kanchi Singh, then Deblina Chatterjee, and now Simran Khanna. Deblina quit the show as she didn’t want to play a mother to a 5-year-old boy. As of now, Simran Khanna is doing a good job. 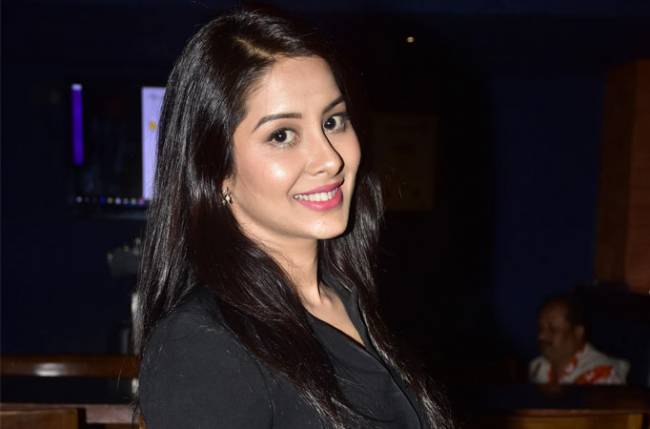 Tanmay Rishi: The kids are always special tight? Be it in their real-life or their reel life, kids make our day brighter and give just another reason to smile! A thing we can refer to is Shaurya Shah. Shaurya played the role of Kairav extremely well till the time it lasted for him. But he got replaced with Tanmay Rishi. Shehzad Shaikh: Siblings are important on-screen as they need to make some cute-banters with their siblings and the fans love to watch it, right? The character of Naksh was initially played by Rohan Mehra. Rohan did a great job and had a fabulous onscreen presence in the character. Later came in Rishi Dev who played the role to perfection. We wonder what prompted him to quit when he did!! Presently, the role of Naira’s brother, Naksh is played by Shehzad Shaikh.