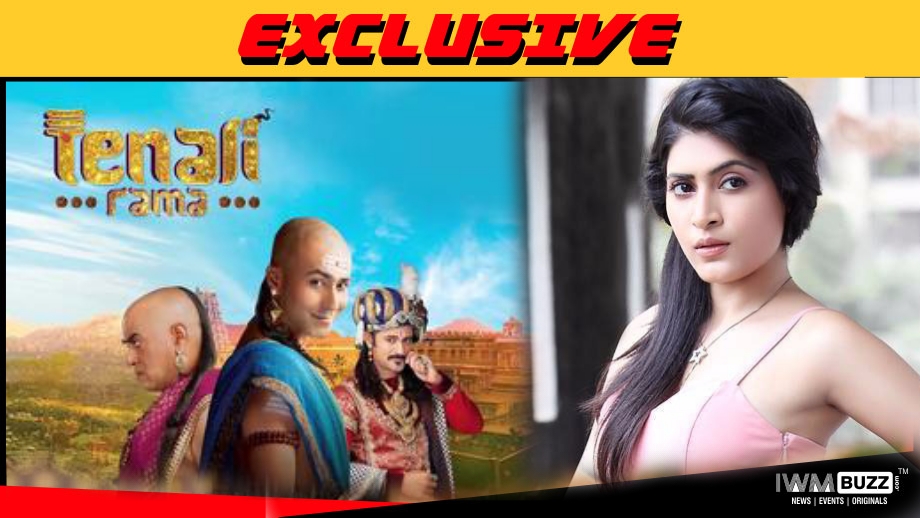 SAB TV’s Tenali Rama produced by Contiloe has won the hearts of its viewers and has successfully touched the glorious mark of 500 episodes recently.

The historical drama series has garnered immense recognition since its inception for bringing the legendary tale of Tenali Rama to life. The show is well acclaimed and loved by all age groups especially children who adore adventurous Tenali and his humour.

Now, if sources are to be believed the show will soon witness major chances in its storyline.

According to our sources, the series will take a leap of twenty years. Since the leap is huge, there will be major changes in the plot and characters.

We have heard that the lead actress Niya Sharma, who portray the role of Sharda, will quit the show post leap.
Niya was not okay with playing an elderly character, hence refused to stay on post the generation leap in the show.

To get more clarity on it, we buzzed Krishna Bharadwaj and Niya Sharma but they remained unavailable to comment.

We reached out to the producer and channel spokesperson but did not get any revert.