There are some who manage to break down the walls of the so-called ivory tower of comedy and touch and inspire people. Well, Siddharth Sagar is yet to become that ‘some’.

That’s all passé and with content flow gushing through audience’s streams of cluttered consciousness, Mr Sagar hit the state of oblivion, only to resurface again. This time, his buzz word is ‘intrigue’.

It all began when apparently a friend of Siddharth shared the news of him being missing since sometime and the probability of him being kidnapped by his own family member/s.

The post had all the requisite masala from a Crime Patrol episode and immediately circled the social media space with brawny bandwidth.

Yes, any person, forget about being famous or not, going missing is a matter of concern. Adding woes to worry is the latest video clip uploaded by Siddharth on his Instagram account.

Here, Siddharth looks fit and fine and keeps the element of engagement alive by saying that he would open up more on his disappearing act in the next two to three days. He does blame his family for his troubled state.

Let’s see what finally comes out of the riddle… will it prove to be a gimmick or indeed there is some merit to the case? And we are wondering.. where are the cops till now? Any guesses? 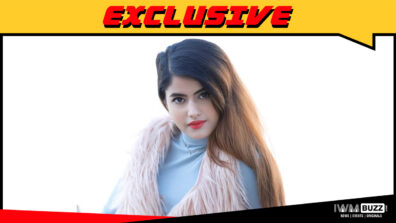 Anahita Bhooshan roped in opposite Siddharth Sagar in film Vellapanti