Tisha Kapoor will play the female lead in the Star Bharat show. 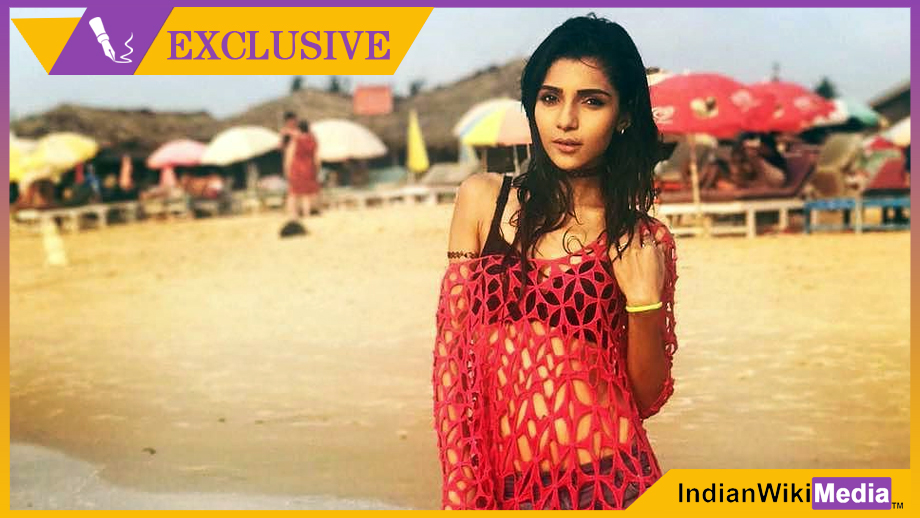 IndianWikiMedia.com has always kept our readers abreast with the newest happenings in the telly and digital world!! And we now start our day with yet another exclusive report..

Star Bharat’s Ayushman Bhava (Citram Screens and White Horse International) has recently taken a 13 years leap, with the viewers getting to see a fresh story line of revenge!!

As we know, Beyhadh fame Sumit Bhardwaj has entered the show as the grown-up Krish who is on a mission to take revenge.

Now, entering the show will be the lead girl opposite him!! The channel and makers have zeroed in on noted actress Tisha Kapoor for the female lead’s role…

Yes, this is yet another exclusive from the desk of IndianWikiMedia.com.

As per credible sources, Tisha has been roped in to play the role of Gungun, the daughter of Vikrant (Manish Goel).

We hear that she will be a very bubbly, full-of-life character who would be a contrast to Krish’s silent and serious persona.

We buzzed Tisha but could not hear from her. Tisha has been part of popular shows Meri Saasu Maa, D4 – Get Up and Dance, Balika Vadhu.

We reached out to Producer Anuradha Sarin and the channel spokesperson, but did not get revert till we filed the story.

Ayushman Bhava has recently seen the entry of popular actress Sudha Chandran. Also, Megha Gupta has been replaced by Kaajal Jain as Samaira post the leap.