Triangle Films will make a new show for Star Bharat which will have Praneet Bhatt in the cast. 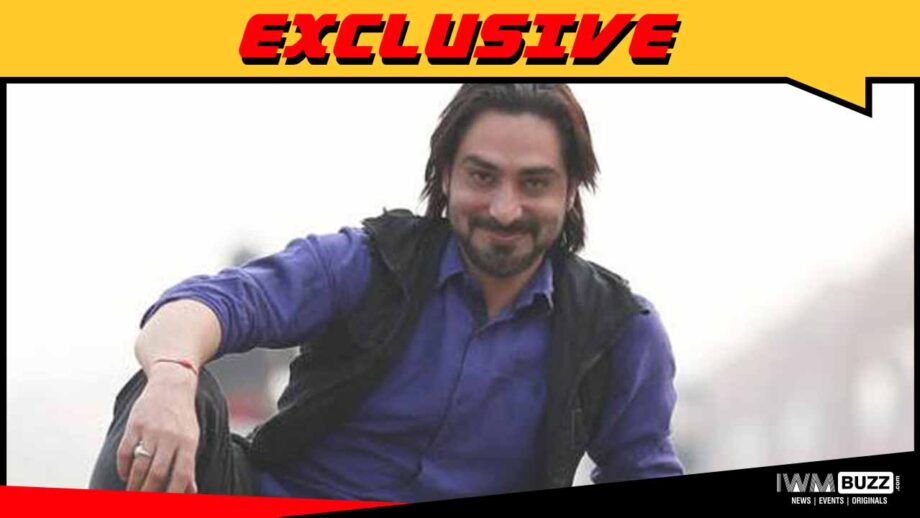 Triangle Films helmed by Nikhil and Sohanna Sinha will come up with a historical comedy for Star Bharat.

The show Akbar Birbal will have a light-hearted take is what we hear.

News coming into the desk of IWMBuzz.com is that seasoned actor Praneet Bhatt who is presently doing a cameo in Aladdin – Naam Toh Suna Hoga will be part of the show and will play a crucial role.

As per a reliable source, “Praneet Bhatt has been roped in for an interesting role that will be prominent in the storyline.”

Praneet Bhatt who is known for his role of Shakuni in Mahabharat has been part of TV shows Razia Sultan, Baal Krishna, Rishton Ka Chakravyuh, Porus, Meri Hanikarak Biwi etc.

We buzzed Praneet who asked us to call him later.

We reached out to Producer Sohanna Sinha, but could not get revert.

Our efforts to get a confirmation from the channel spokesperson were futile.