Again, and again, we have come across many moments in our lives where the hidden secrets haunt us over time. But some secrets which are optimistic must be revealed to everyone. Today, the Yeh Rishta Kya Kehlata Hai fame Shivangi Joshi is here and we brought some of her hidden secrets to reveal, read to know more!

Shivangi Joshi is the beauty queen from the Indian television world who has grown up to be one of the best actresses. With her dressing sense and oh-so-hawt bold looks, she often makes her fans go gaga. Her fashion is what makes the other celebs copy her style and her outfits never fail to make the impression on the audience.

Shivangi Joshi is truly one of the stunning beauties in the television world who have been acting and dancing on point for many years. Talking of her shocking and true secret, as per reports in naukrinama, Shivangi Joshi revealed that she has driven her dad’s car without his permission. In fact, she has even damaged his car twice last year. And the interesting thing to know here is that her dad still doesn’t know anything about it, wow! That was a shocking secret to share, we hope your dad isn’t reading this Shivangi Joshi!

On the work front, she is seen as Naira Goenka in Star Plus’s longest show, Yeh Rishta Kya Kehlata Hai. 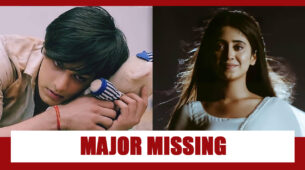 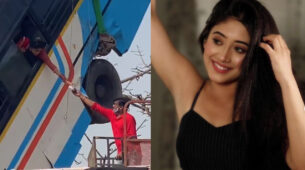