Vaishaki Takkar who essays the role of Nethra in the Colors show Vish Ya Amrit – Sitara has quit the show. Read exclusive news here. Talented actress Vaishali Takkar who essayed the role of the parallel lead in the Colors show Vish Ya Amrit – Sitara has quit the show.

Vaishali recently had a mutual talk with the production house and had put down her papers. Yesterday (7 March) was her last day of shoot for the show.

In the upcoming track, Nethra who is all set to wed Viraj (Arhaan Behll) will be threatened by the Vishkanyas to move out of Sitara’s (Adaa Khan) path.

Hence Nethra will back out from her marriage to Viraj and will announce in public that she is no more interested in marrying him.

This will bring about the exit of Nethra.

When contacted, Vaishali says, “Yes, I was serving a notice period as I wanted to move on. Now, I want to pick up something that is really big on TV. I am also open to the challenging roles made available on the web medium. I am also in talks for some Punjabi movies.”

The cast of Vish Ya Amrit: Sitara gave a very cute farewell party for Vaishali. Popular actor Arhaan Behll got a cake on set for Vaishali.

Vaishali, wish you all the luck!! 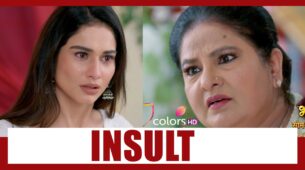 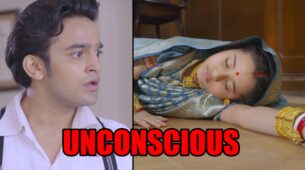 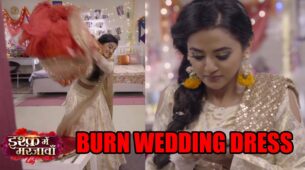