Girish Karnad died after a prolonged illness in Bengaluru 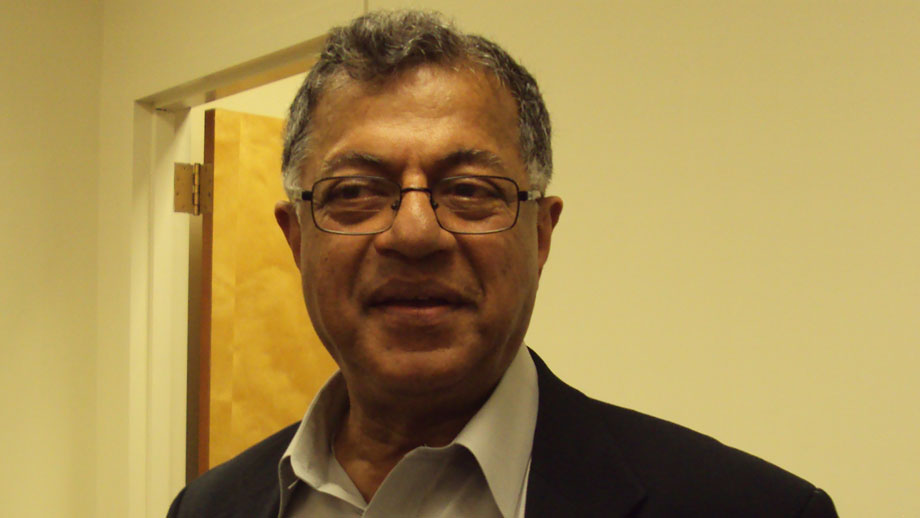 Veteran actor Girish Karnad passed away on Monday after a prolonged illness at his residence in Bengaluru. He was 81.

Karnad worked predominantly in Bollywood and South films. He was a prominent filmmaker and playwright too. He was also conferred the Padma Shri and Padma Bhushan and had won several accolades for direction in Kannada cinema.

He had acted in a number of Bollywood films, Iqbal, in which Karnad played the role of a ruthless cricket coach followed by Dor, 8 x 10 Tasveer and Aashayein. In 2012, he played the role of a RAW chairman, Shenoy, in Salman Khan-starrer Ek Tha Tiger. He reprised his role in Tiger Zinda Hai.