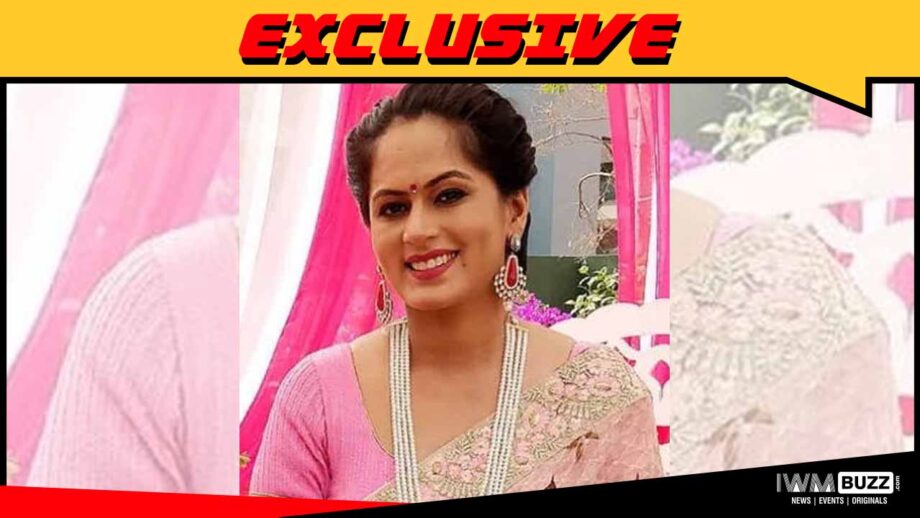 Vibhuti Thakur, who came to fame as Kanchan Bhabhi in Doli Armaanon Ki, has bagged a new show.

The show is based on a father-son relationship, the story is about the Bansal family in Jaipur and revolves around the father-son duo Rajeev and Rishabh.

We earlier exclusively reported about Trupti Mishra playing the lead role in Ssudeep Sahir starrer show and Divya Bhatnagar, Gautam Ahuja and Ashu Sharma being part of it.

Now, we hear actress Vibhuti has been roped in to play an important character in the project.

We buzzed the actress and the channel spokesperson but did not get revert. 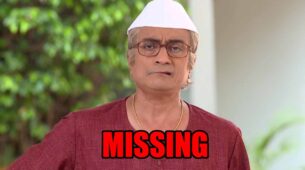 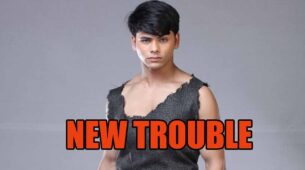