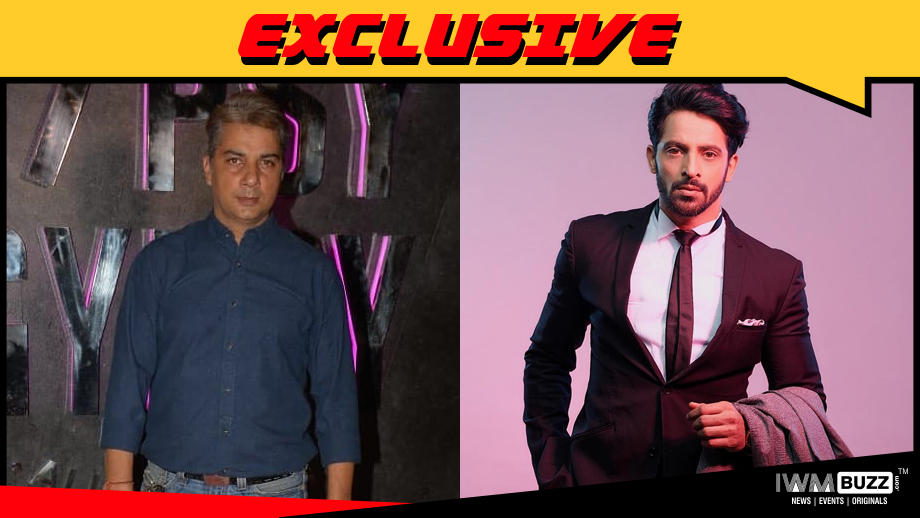 Contiloe Pictures, the makers of the popular historical show, Jhansi Ki Rani will recreate the magic once again on Colors.

Yes, this Colors presentation will be larger than life with a huge ensemble cast.

Media reports have suggested that actress Anushka Sen of Baal Veer fame has been roped in to play the titular role of Jhansi Ki Rani.

News coming in is that the makers are presently locking the actors to play vital role in the mighty show.

Vikkas Manaktala who was last seen in Ghulam will play a crucial role in the show.

Also joining him will be the versatile actor Varun Badola, who was last seen in ALTBalaji’s Apharan.

As per a reliable source, “Varun and Vikkas have started working on their characters.”

We buzzed Vikkas and Varun but they remained unavailable for comment.

We reached out to Producer Abhimanyu Singh, but did not get revert.

Watch this space for exclusive updates in the telly and digital space.