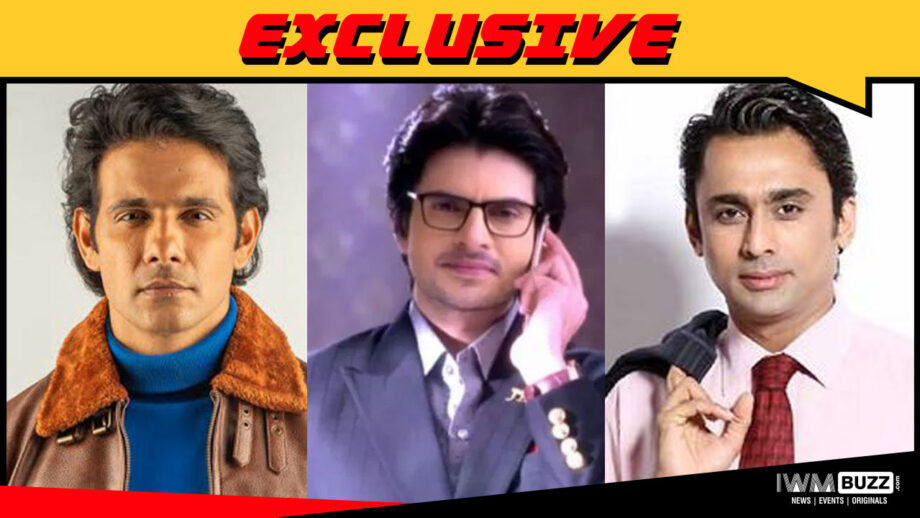 While you are just getting to know the Bigg Boss 13 contestants, the channel (Colors) and the production house (Endemol Shine) have already locked 5 wild card entries as well.

If you remember host Salman Khan saying in the promo that the first finale will be after a month, so after the first finale, 5 eliminated contestants (weekly evictions mostly) will be replaced by 5 new faces.

The format is being tweaked but we don’t have more confirmed details yet, so will not want to hazard a guess.

“The names of Viraf Phiroz Patel, Rahil Azam and Anuj Saxena are doing the rounds as possible contenders for the above five slots. More names will come out in due course,” informs our deeply embedded source.

Anuj, whose family has been caught in legal trouble, has been out of circulation for a while, his last show being Devyani, which he had produced back in 2013. Anuj first earned name and fame as the Kkusum guy, back in 2001.

Rahil too has not been seen much after Tu Aashiqui wrapped up last year, while Viraf has failed to get any major GEC project post Naamkarann, and has been doing web in the interim.

“So if this news does hold true, it will not only give the career graph of the above trio a shot in the arm, but will also add more fun to the Bigg Boss mix. All three having strong personalities give the required content, if and when pushed,” ended the source.

We tried to get in touch with the above three names and the channel spokesperson, but could get through only to Anuj Saxena, who strongly denied the possibility of any such thing happening.

Only time will tell if Viraf, Rahil and Anuj will make it to the Bigg Boss house.

As of now, let us hope for the best!!