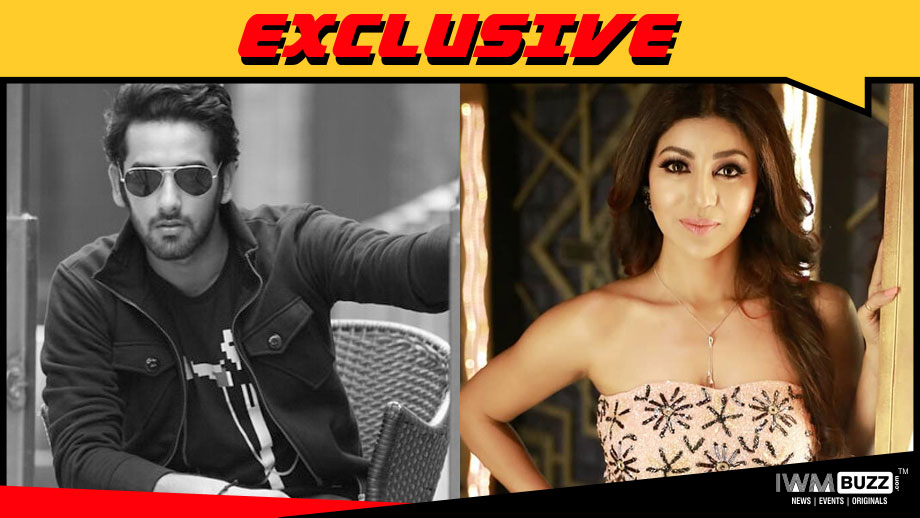 Peninsula Pictures helmed by Alind Srivastava and Nissar Parvez will soon roll out work on its next big show on Colors.

Peninsula Pictures has earlier produced two seasons of the cop thriller series Dev for Colors. The production house has a historical on Alibaba coming.

Now, the renowned production house will come up with a supernatural thriller for the daily slot which will be contemporary in genre.

News coming in is that popular actor Vishal Vashishtha who rose to fame with Ek Veer Ki Ardaaas Veera will play the lead in the show.

Vishal has also been part of the show Jaat Ki Jugni.

Joining him as the female protagonist will be the ever popular Debina Bonnerjee who will make a return to TV with this show.

She was last seen in a continuity role in Santoshi Maa on & TV.

As per a reliable source, “Vishal and Debina will play interesting characters. The show is slated to be a gripping thriller.”

The series will soon replace the ongoing supernatural show Vish Ya Amrit: Sitara, a new that we had earlier reported about.

We buzzed the actors but could not get through for comment.

We reached out to the Producers and the channel spokesperson but did not get revert.