Rashmi Sharma’s new show on Colors might have these talented actors on board. 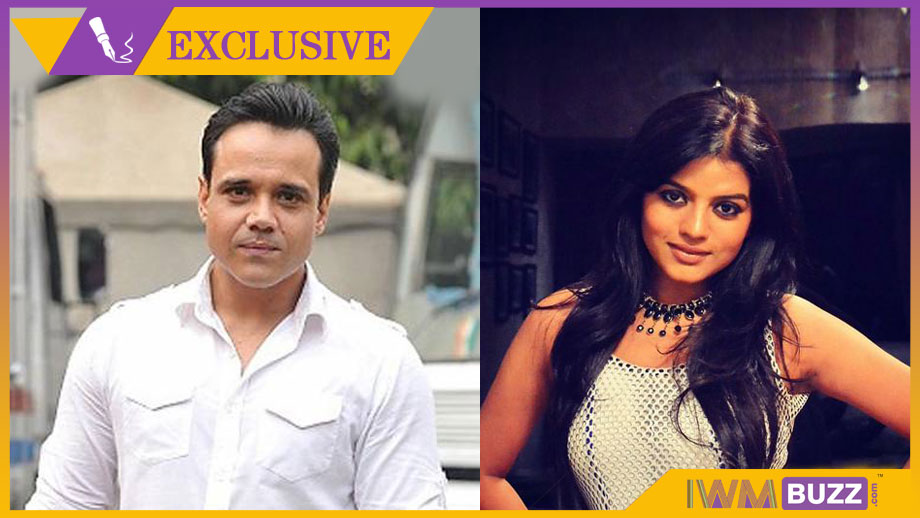 Ace Producer Rashmi Sharma is coming up with an emotional tale of a mother and daughter titled Musakaan for Star Bharat.

The renowned production house will come up with yet another moving family tale for Colors very soon!! Rashmi Sharma has her successful show Shakti – Astitva Ke Ehsaas Ki having a smooth run presently on the channel.

The story will revolve around three families in which the kids will play the prominent characters.

Though the casting process is in full swing for this one, we hear that actors Yash Tonk and Mitali Nag are mostly on board to play vital roles.

A credible source tells us, “Lot of promising names have been auditioned to be part of the three families in the show. Out of them, talented and versatile actor Yash Tonk is most likely to sign on the dotted lines to play the patriarch in one of the families. Mitali Nag will in all probability play his onscreen wife.”

We buzzed Mitali who said, “There is nothing confirmed at the moment.”

We reached out to Yash but could not get through to him.

We buzzed Produced Rashmi Sharma, but could not hear from her.

We also reached out to the channel spokesperson but did not get revert till we filed the story.

Are you ready to watch this new show of Rashmi Sharma on Colors? Drop your comments here.