Kudos to Ekta Kapoor and Yeh Hai Mohabbatein team as it is the longest running show of Balaji Telefilms. 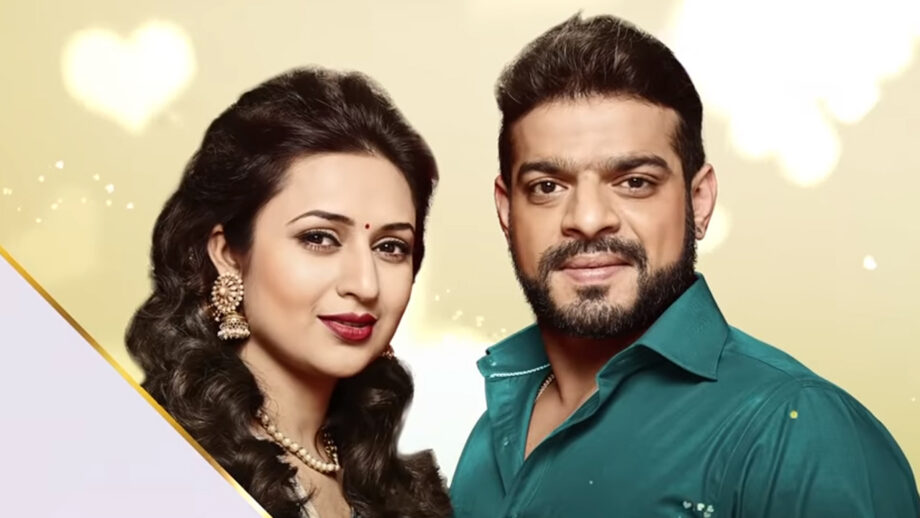 Yes, the show has even beaten the records of Ekta’s best-loved shows like Kahaani Ghar Ghar Ki and Kyunki Saas Bhi Kabhi Bahu Thi. Along the way, it has become one of the most popular and adored shows for lovers of TV soap operas. The show has it all – drama, emotion and love, and all in the right doses too!

The news was confirmed by the leading lady of the show, Divyanka Tripathi, in a heart-warming Instagram post this evening. There are many shows on Indian television that create their own niche when they air and even after years, they are still successfully running, with audiences crazy as ever to watch every single episode and stay updated!

The show is Indian TV personified, as it portrays the unflinching love of Raman and Ishita Bhalla, and how they stand the test of time and the rigors of fate.

This show is based on the love story of Ishita and Raman, which takes a lot of twists and turns along the way. The show stars Divyanka Tripathi as Ishita Bhalla, and Chaitanya Choudhary as Raman Bhalla, though this role was made iconic by Karan Patel, who played Raman until recently (Karan quit the show in July).