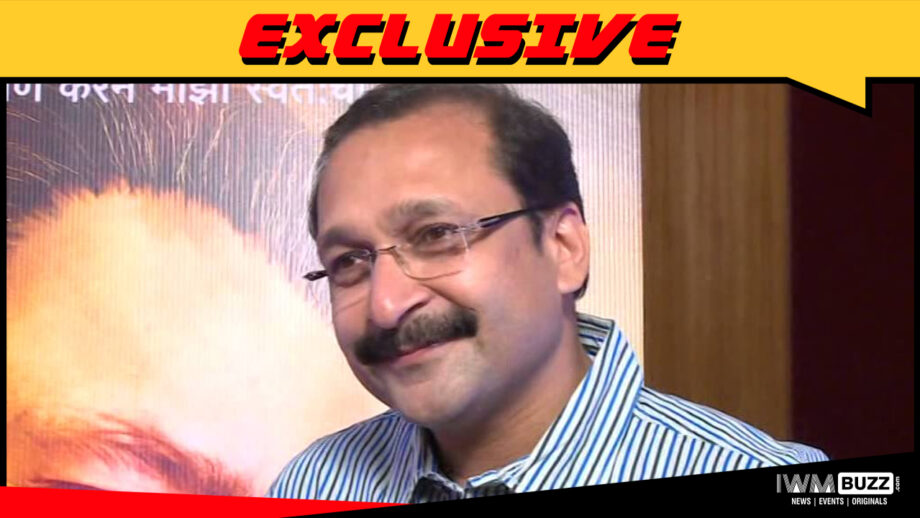 Shaadi Mubarak the upcoming Star Plus show produced by Shashi Sumeet Productions will see a stellar cast with the leads Manav Gohil and Rajshree Thakur leading the way.

The promos of the show have been exemplary and have garnered all the attention.

The show has Gaurav Sharma and Akansha Sareen in the cast along with actors Dolly Minhas and many others.

We now hear of senior actor Sandeep Mehta joining the cast to play a crucial role.

He will essay the father of Manav Gohil’s character is what we have heard.