Yeh Rishta Kya Kehlata Hai will see the new entry of Jaydeep Ashra who will be paired opposite Shivangi Joshi. 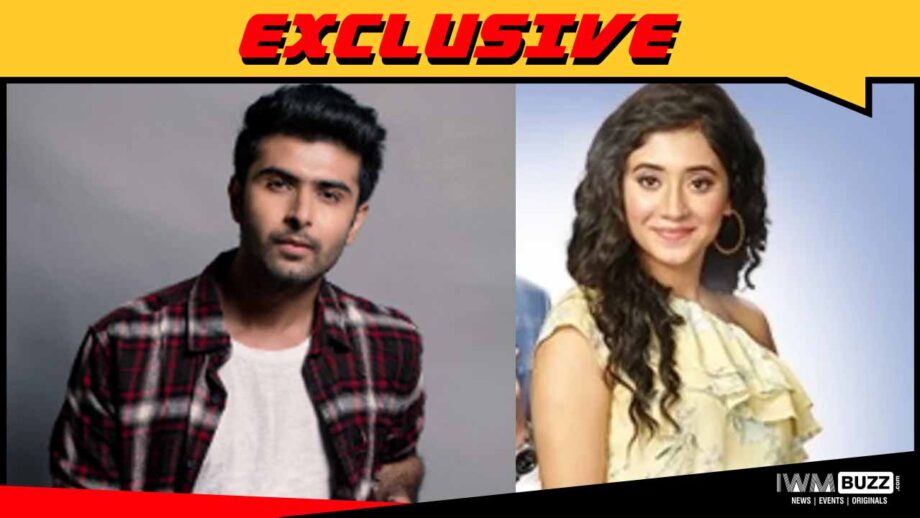 Newbie actor Jaydeep Ashra who has been part of the Darpana Academy of Performing Arts, Ahmedabad will soon enter the show.

He will play the role of Alka Kaushik’s son who would be in love with the bratty and spunky Tina.

As we know, Shivangi Joshi will play a double role in the show, that of Naira and Tina. While as Naira she will give a rather conventional saree clad bahu look, Tina will be the free-spirited, modern girl.

We hear that Jaydeep Ashra will be the guy in Tina’s life!!

We buzzed the channel spokesperson but did not get through for a response.