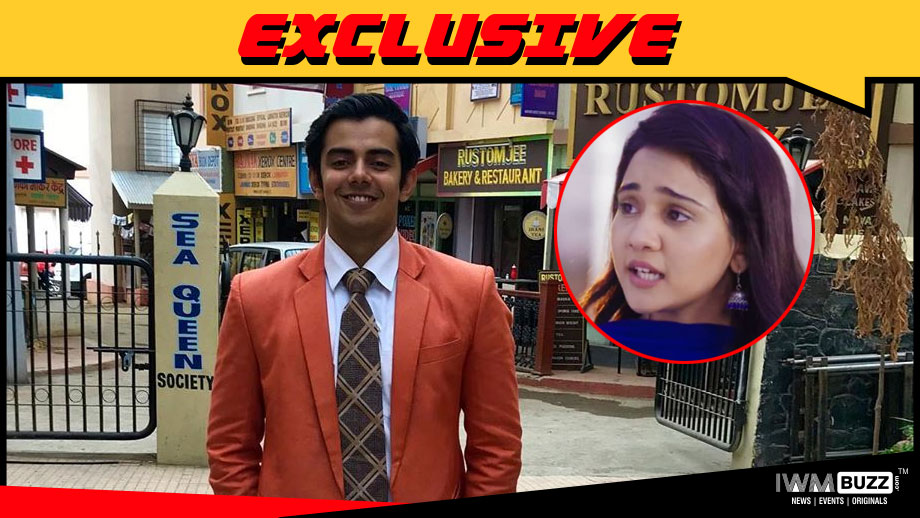 A Civil Engineer-turned-actor, Devarshi Shah is known for his work on Indian television and in Gujarati films. The actor, who was last seen in Star Plus show Rishton Ka Chakravyuh, will be making a dhamakedaar entry in Sony TV show Yeh Un Dinon Ki Baat Hai produced by Shashi Sumeet Production.

IWMBuzz.com has exclusively learnt that the actor will play the role of Raghav. He will claim to be Naina’s (Ashi Singh) husband in the show.

Who is the mystery man? Why does he want to spoil Naina and Sameer’s (Randeep Rai) relationship?

We reached out to the actor but he asked us to call later.

We buzzed Producer Shashi and the channel spokesperson but did not get revert till we filed the story.

Watch this space on IWMBuzz for further updates.