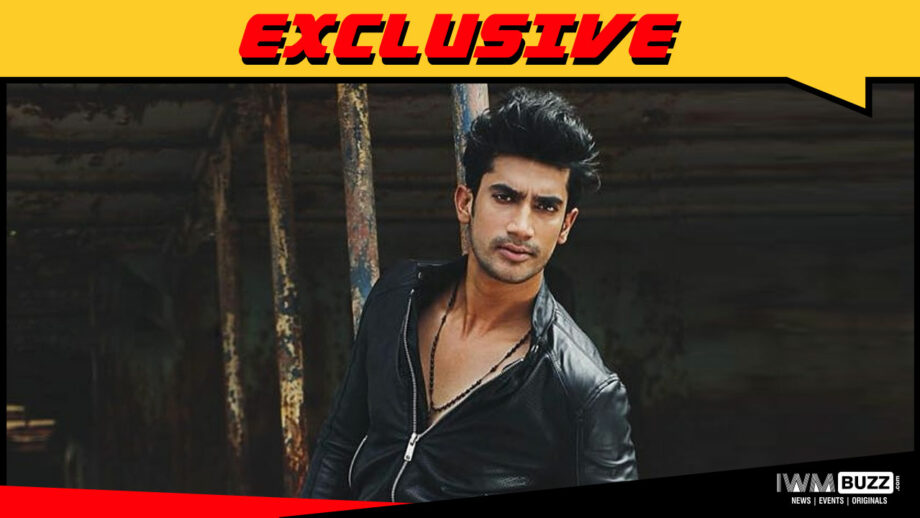 IWMBuzz.com exclusively reported about SAB TV popular show Baalveer returning with season 2 produced by Optimystix. The show which was the tale of a human boy, who was blessed with superpowers coming from seven fairies won hearts of viewers of all ages.

We also reported about Gandii Baat 3 Lalit Bisht being part of the show Baalveer Returns.

Recently there were reports of Pavitra Punia playing an evil character.

Now, we have learnt Atul Verma, who rose to fame with Yeh Un Dinon Ki Baat Hai, has been roped in for the show. The actor will play a negative role.

Baalveer Returns: Baalveer aka Debu to meet his girl friend