Hero Gayab Mode On will see Yesha Rughani as the female lead. 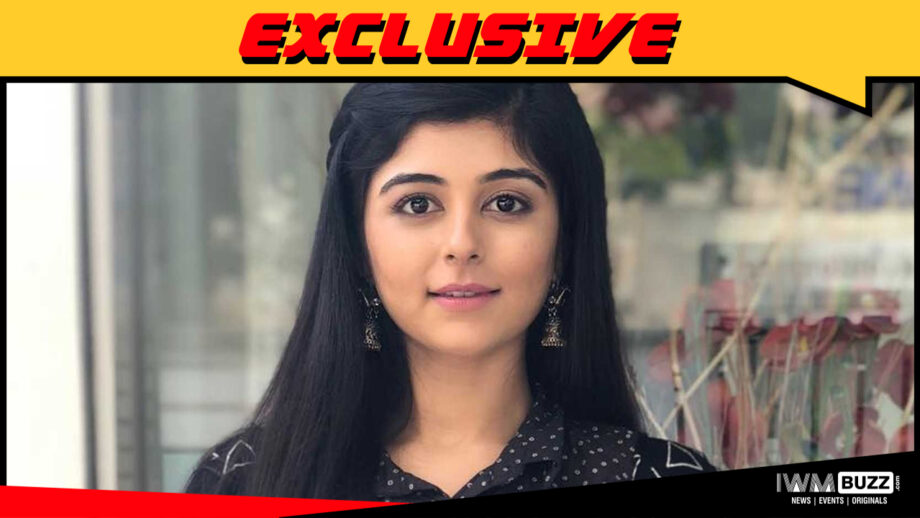 The visually impressive teasers of the show have succeeded in adding huge interest.

The makers Alind Srivastava and Nissar Parvez who excel in the genres of fantasy and mythology will come up with yet another biggie.

Well, for the fans of Randeep Rai, it will be utterly disappointing to know that Randeep was replaced post the promo shoot. With Abhishek Nigam playing the lead the search for the female lead was on.

News coming to us is that Musakaan fame Yesha Rughani has been finalized as the female lead in Hero – Gayab Mode On.

As per a reliable source, “Yesha is gearing up for the new role.”

We buzzed Yesha but could not get through.