Producer Prashant Bhatt who is presenting a new age love story in &TV’s Siddhivinayak in conversation with IndianWikiMedia.com 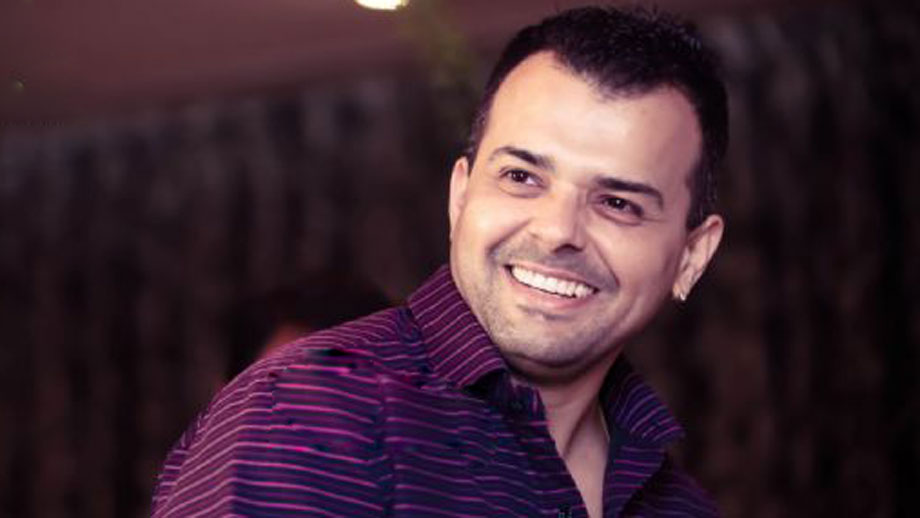 Multi-faceted (actor, writer, producer, creative head, creative director and programming head) TV man Prashant Bhatt has done it all!! Presently he is busy churning out a unique love story as Producer with Siddhivinayak on &TV under the banner Studio B&M.

IndianWikiMedia.com caught up with him for a quick chat.

How does it feel to make your own content?

It is like nurturing something. & TV has given a fabulous opportunity for me to showcase with conviction the romance between a rich producer’s son and a chawl living backstage dancer. I love doing larger than life love stories. Even our hardcore dramas like Kahaani Ghar Ghar Ki had an underlying theme of love between Om and Parvati. Love need not be only passion; it can only also be about respect, feelings etc.

Is the producer’s hat quite different from your other avatars?

All sides be it actor, writer, programming head and now producer overlap, for at the end of the day, we want to make a good product. Now I regularly jam with my talented team of writers to conceptualize scenes. Even as Programming Head for Colors, I would sit on every episode and screen play of few shows like Madhubala, Udaan etc. My longest stint as Creative Head with several Balaji projects (Kahaani Ghar Ghar Kii, Kitani Mohabbat Hai and Kya Hadsaa Kya Haqeeqat) also saw hands-on approach as I was involved in every decision making.

Since you were once a channel exec, what do you feel about the low GRP of &TV shows?

It is all about content and not platform. Have we not seen shows like Bhabhi Ji Ghar Par Hai and Taarak Mehta Ka Ooltah Chashmah doing very well on smaller channels? Similarly not all projects on bigger platforms do very well. I am sure Siddhivinayak will also do very well and help &TV on its way.

Everyone is talking about digital content, but can it challenge TV?

Agreed, digital is big but we need to accept that there is a huge TV audience (older generation even in tier 1 or 2 cities) which controls schedules of people. The Idiot Box is no longer the Idiot Box. And forget about older folks, many people of my generation are not comfortable with something like a Road Trip. They still want old fashion drama with emotions as that is how we have grown up. I rather take this as a healthy competition; we need to up our game as we are now having a face-off not only with fellow GEC players but also digital makers as well.

How has your web experience been so far?

Doing Karrle Tu Bhi Mohabbat as Creative Director taught me what web is all about, for it has completely different grammar and narrative. I am toying with the idea of making one more, but will do only if I have a really great concept.

According to me, the biggest mistake digital makers made was that they filled their shows with sex and abuse thinking it would be enough to net eye ball . To succeed, you need a good story for if you want to just sex, there are several other options available online.

What is the biggest challenge for any TV writer, since you were there once (Kanyadaan, Bandini)?

To keep the viewers hooked to his /her story is the biggest challenge. The viewer is very smart and knows what the next hook point would be as we have exhausted all options. So the game would be to reinvent your story telling, try to be out of the box, but not so much as well that the audience does not connect with your vision.

Can we see you acting again (had acted in Kyunki… Saas Bhi Kabhi Bahu Thi.. Bandhan and Itihaas etc)?

Well I had recently done a cameo in Yash Patnaik’s Jaana Na Dil Se Door. . As they say once an actor always an actor. So if something juicy comes along, I just might do it.