Memes of Naagin that will tickle your funny bones Snake is a very powerful and dangerous animal, but something more dangerous and powerful than a snake is a girl in a snake avatar. Portraying the Icchadhari naagin is becoming a popular trend of many TV series.

Naagin – Bhagya Ka Zehreela Khel, the newly launched Colors show produced by Balaji Telefilms has seen the stunning entry of both Nia Sharma and Jasmin Bhasin. Naagin has yet again made it to the top of the ratings with its launch.

In 2019, audiences spoke about several topics on various platforms and within no time, memes on the same started trending on social media. Audiences have trolled TV actors and made their memes and many times the celebs served themselves as memes. Either way, fans laughed. Let’s take a look at some of the hilarious memes of Naagin that will tickle your funny bones.

Nowadays, overall all the actors and actresses are trolled and are found in various

controversies. The latest is Disha Patani being trolled for her kissing poster for Malang.

When an actor or actress can get trolled then why not Naagin? 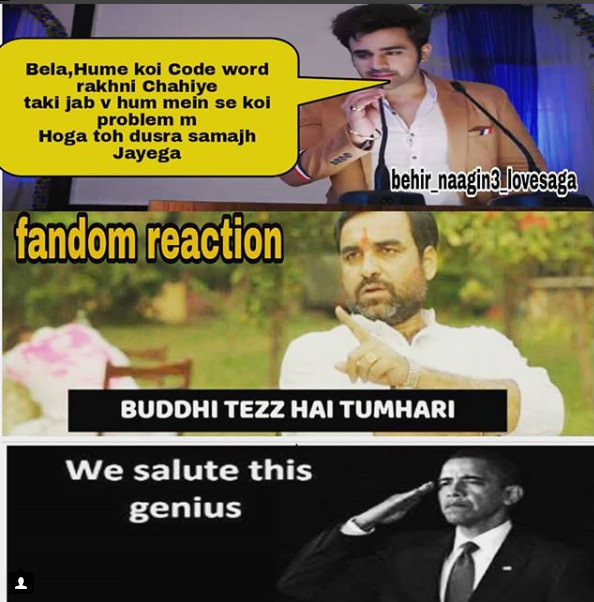 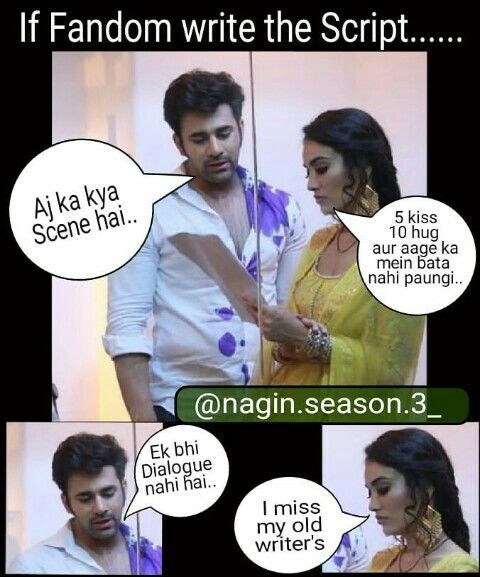 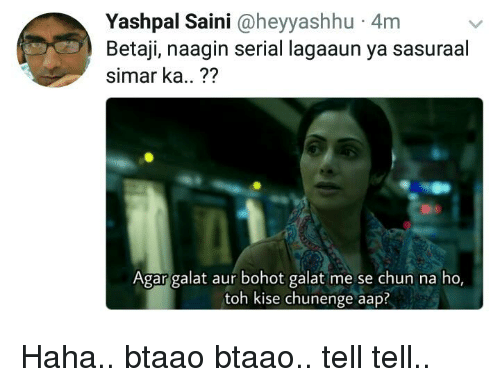