Mohsin Khan is a popular face on television. He is currently seen in Star Plus’ Yeh Rishta Kya Kehlata Hai as Kartik Goenka. He plays one of the lead actors in the show alongside Shivangi Joshi.

His stint on Yeh Rishta Kya Kehlata Hai has even won him several awards. Mohsin was recently even named the 8th Sexiest Asian Man in the World by an international publication. Among the girls, the actor is not just adored for his cute chemistry with Shivangi Joshi and his charming looks but also for his smart dressing sense.

While going through Mohsin’s Instagram handle, we happened to spot his varied looks, especially in outfits in the ethnic range and some formal suits in which he looks comfortable, handsome, and confident. The heartthrob of television looks nothing less than smoldering and dapper. Moreover, he knows exactly how to enhance his look by accessorizing himself with different as well as trendy watches!

There is no doubt that the actor is quite active on social media. He constantly keeps uploading pictures of him and fans have always been rooting for his stylish avatars. If you need style inspiration for your next casual outing with your friends, then here is your inspiration. 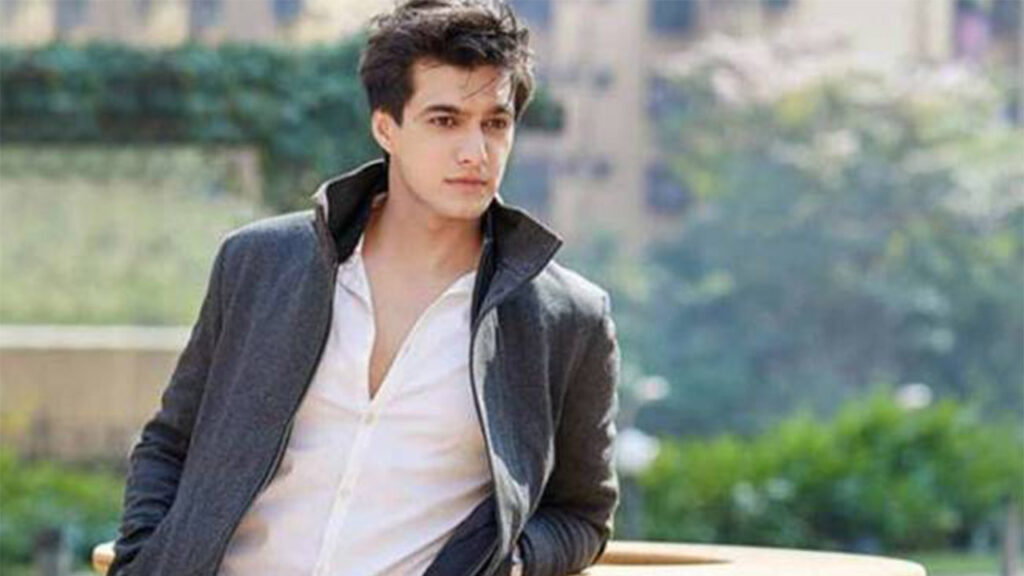