The greatest and stunning Television actress Ankita Lokhande is a beautiful actress of Telly world. She is a leading actress in the industry as she has achieved a lot of success in her career. The actress has achieved fame and popularity for her debut television show Pavitra Rishta and received numerous accolades and love for her role in this show. This show gave her popularity and made her the top most famous diva in the industry. The actress is still recognized for roles in that show. She just amazed us with her fabulous acting skills and has proved that she is a fantastic actress who is very talented and successful in her career.

Check out some pink outfit looks of Ankita Lokhande and stay in space with IWMBuzz.com. 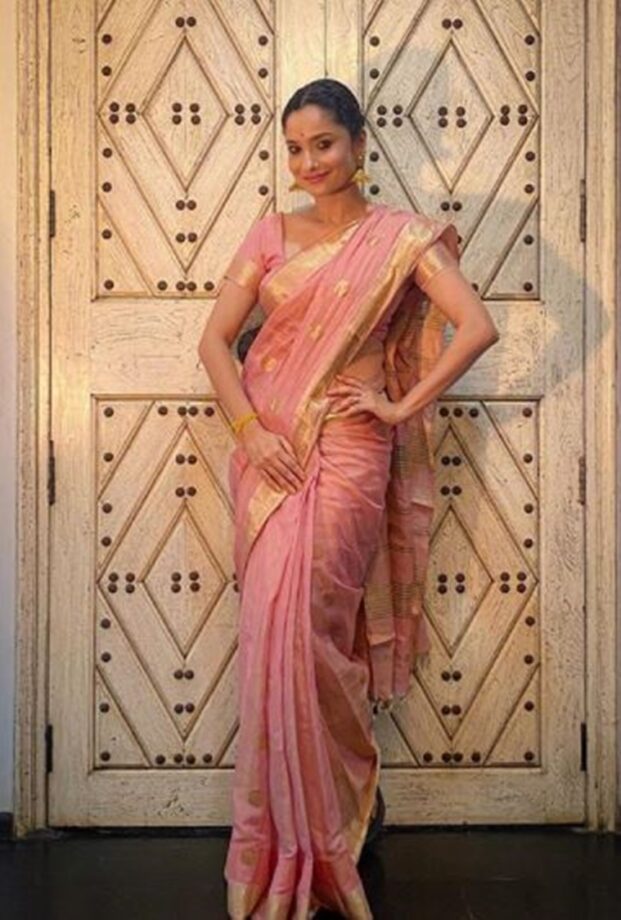 Uber Stylish: Alaya F In Metallic Vs Sequin: Which Mini Dress Looks Of Her You Loved The Most?