All the times when Kartik and Naira were married Yeh Rishta Kya Kehlata Hai is constantly topping the TRP charts and it is all because the makers have managed to keep the audiences hooked with new twists and turns. Earlier the show had dropped a bit from the top ranking. But the leap of five years and an introduction of a new phase in the life of Kartik and Naira made sure to place it back to where it deserves to be.

Kaira as their fans call Kartik and Naira, is a pair that shares a great bond even off camera and have been together for a long time now. The Jodi has faced a lot of ups and downs and has still maintained to stay true to its true authentic roots of being in love and strength that their relationship holds.

First the very first time, both of them had the arranged marriage and both of them didn’t love each other. Till the second time had come, they were in love with each other and had a secret Christian wedding when they were in Greece. The third time wasn’t so exciting as we knew, Naira has a brain tumour in her head and her wish was to marry Kartik, and so they do.

After months of drama, ups, and downs in the show, Kartik and Naira will be getting married again, for the fourth and hopefully, the last time as the wedding is all set to take place now. 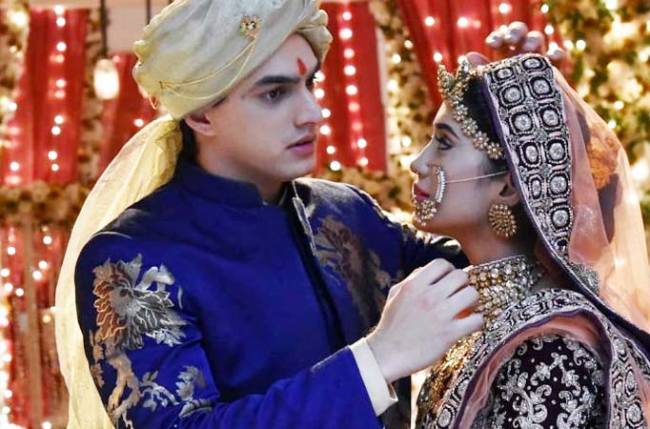 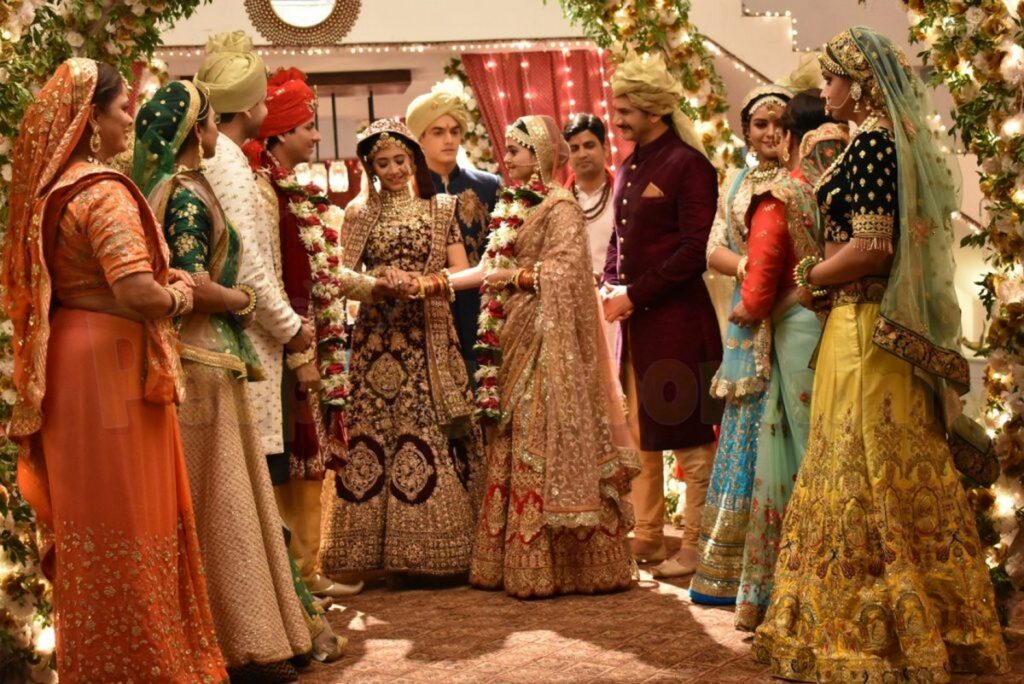 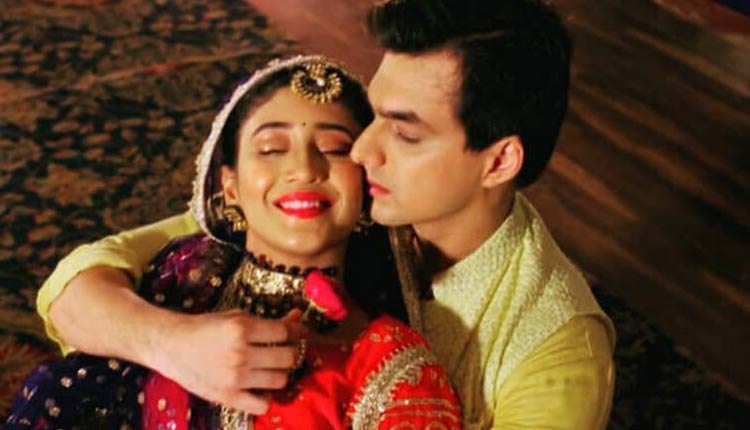