Arjun Bijlani is a handsome Indian Television and film actor. He has worked in many television serials like Miley Jab Hum Tum, Naagin, Left Right Left, Meri Ashiqui Tum Se Hi, etc. He debuted in the year 2004 with Kartika which also starred Jennifer Winget. He hosted dance reality show Dance Deewane which is showcased on Colors TV. He also made his Bollywood debut with Direct Ishq alongside Rajneesh Duggal and Nidhi Subbaiah but the film didn’t work well at the box office.

The Jhalak Dikhla Jaa 9 finalist married his long-time girlfriend, Neha Swami. He is not only romantic on-screen but off-screen as well. Arjun came into notice after he featured in the fun-loving youth show Miley Jab Hum Tum. This show gave him the lead role. He also starred alongside Mouni Roy in Naagin 3 and was loved by his fans.

Arjun’s son Ayaan is a very cute boy and knows how to keep his daddy happy. Imagine it’s 12o’ clock and you just enter your house after a long day and suddenly lights turn on and you see, Happy birthday to the best day in the world. Well, who wouldn’t be surprised!

Arjun is often seen hanging around with his wife Neha and son Ayaan and also sharing their pictures on Instagram.

So it is safe to say that Arjun is an honest hardworking family man, isn’t it? 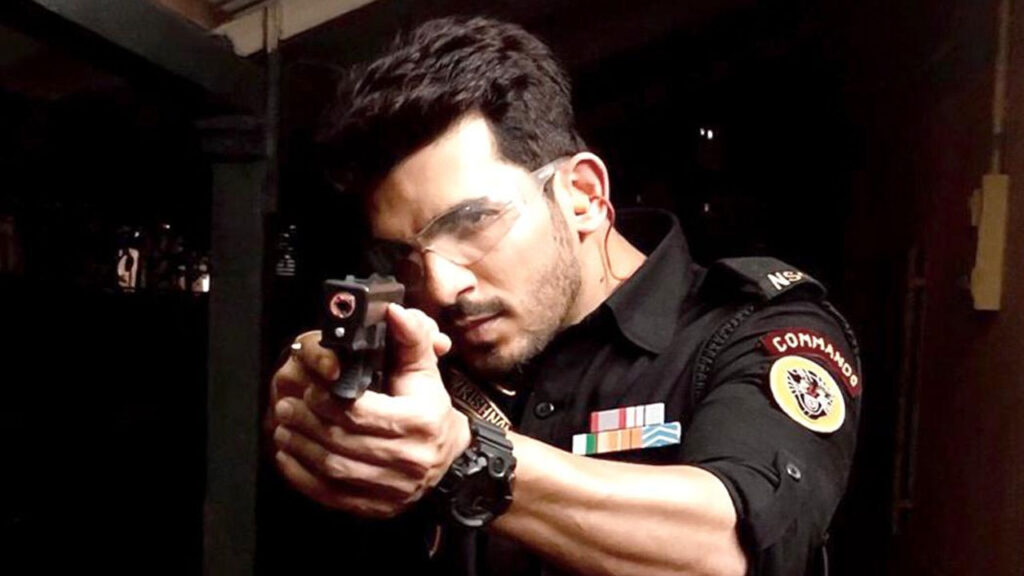