Check out some of the best quotes of Lord Krishna! Talking of the Tv shows, it has evolved over these years. And the viewers are also getting bored with the same supernatural shows and saas-bahu drama. So, to get something fresh here is the Mythological drama that has at all times charmed the viewers.

You might have heard the tales of Radha and Krishna during innumerable occasions, however, there may be at all times a new angle, a new twist, a new crew, a new cast, and most importantly, a good VFX used to make the show good for the eyes of its fans. This different story makes the content extra fascinating.

Be it Ramayan, Mahabharat, the tales of Lord Shiva and Goddess Parvati, or Lord Ganesha, viewers love to watch such shows for its deep meaning and connection to spirituality. The Producer of RadhaKrishn Siddharth Kumar Tewary launched the show in a grand manner. The media was taken to the origin center of Lord Krishna, Vrindavan, and the story was fantastically narrated.

RadhaKrishn stars the Beat King Sumedh Mudgalkar and beautiful Mallika Singh and the show is all about redefining love. The larger-than-life units and the accuracy that every frame showed is a visual treat.

The show is being cherished by the viewers, especially the quotes by Krishna where he talks to his Radha about the world and also sends the values and messages about life and existence. We promise you, after listening to Lord Krishna’s dialogues, 90% of our issues can be resolved.

Check out some of the iconic dialogues which are cherished by all! 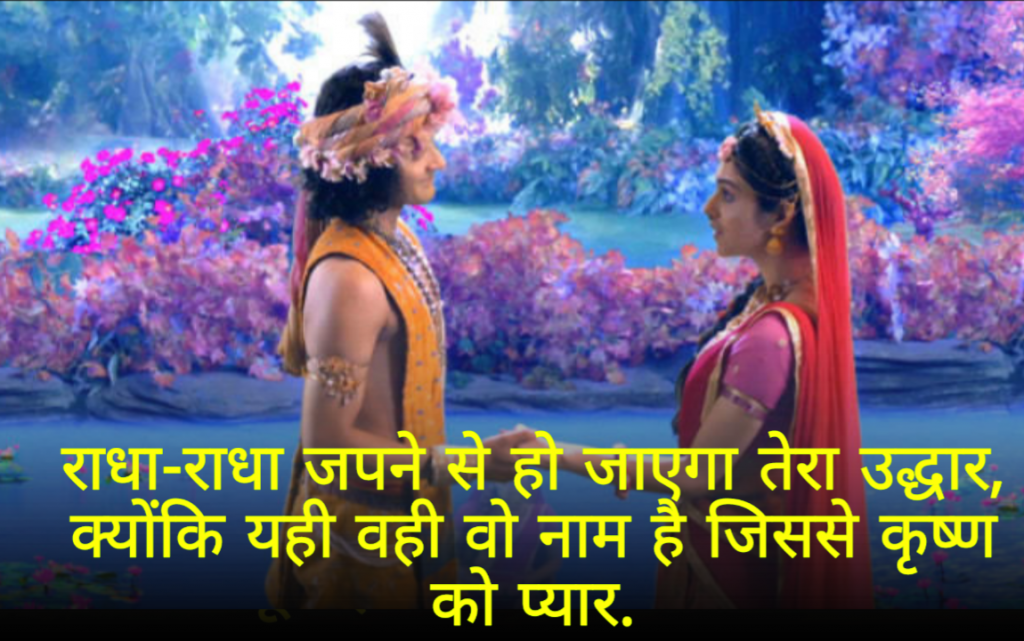 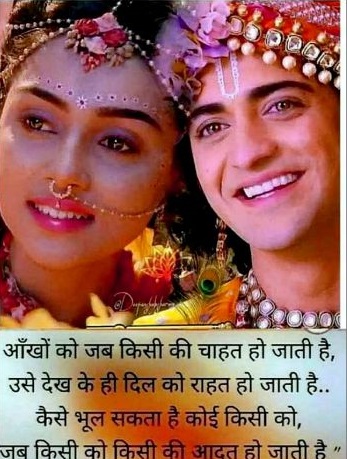