Jennifer Winget is one of the most talented and stylish actresses in the television industry. The actress has not only impressed the viewers with her acting skills but also won the hearts of fans with her stylish looks! She had portrayed the role of a happy-go-lucky girl on Saraswatichandra, while in Beyhadh, she was seen playing in a negative role.

It was Dill Mill Gayye only which took Jennifer to a new phase in her personal life. After being friends for long, Jennifer and Karan married in 2012, two years after their show ended.

The marital bliss, however, was short-lived as the couple parted ways in 2014. Currently, Jennifer is seen playing the lead role in Sony’s Beyhadh. She is also rumored to be dating actor Sehban Azim.

Recently, she was seen slaying in a casual photoshoot for a leading shoe company and looked extremely cute. The actress was seen flaunting a purple top tucked in a body fitting skirt and pink sneakers.

Lately, the diva was seen donning a casual avatar. She was wearing a black turtleneck pullover with a pair of blue jeans, black knee-length boots, and a brown overcoat. All in all, she was looking smoking hot but it’s her travel pics that are nothing but a treat for all the wanderers out there.

Be it the pics of the streets or her other beautiful travel destinations, all the pics are oozing beauty and we can’t stop crushing over them. Check them out. 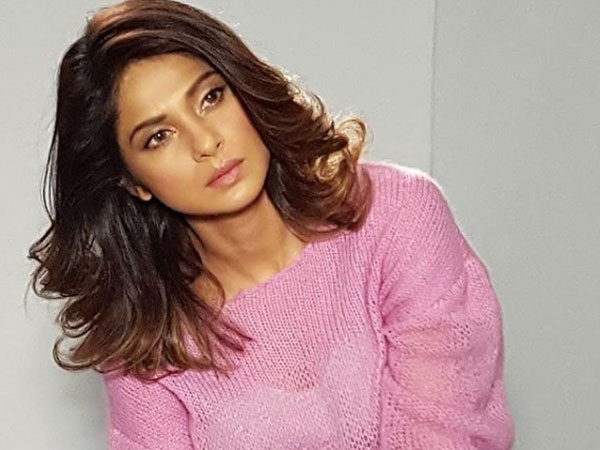 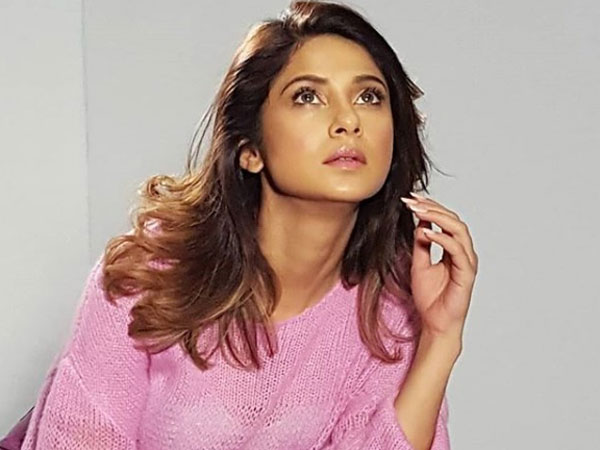