Mohsin Rescuing Us With His Looks 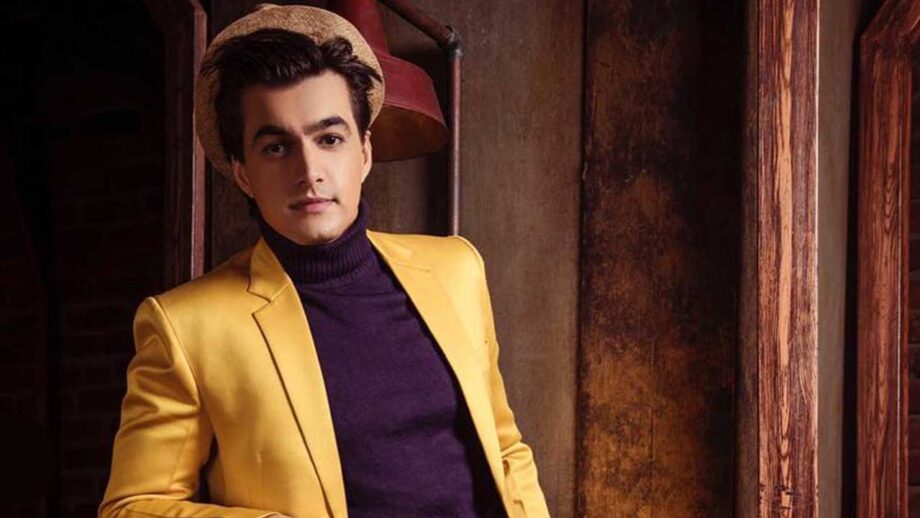 Mohsin Khan is by far one of the most loved actors on Indian television. He has proven to us time and again how versatile he is through his amazing acting skills and his ability to look good in almost anything. Hence, just like you, we too can’t stop crushing over him. His amazing acting and charm has earned him a lot of success and respect in the telly industry. He has gained maximum recognition through his role of Kartik Goenka in the telly daily soap, Yeh Rishta Kya Kehlata Hai. That show acted as his big break for sure.

He is in style and iconic in today’s day and time. The actor has won over the hearts of millions of fans and followers right from the moment he first appeared on screen. The star is not only an actor, but was also an assistant director who has worked hard on his way up to where we see him today. He had initially played other roles too on various series, where we first started getting fond of him. The actor also has an amazing sense of style. On screen, we see him wearing sophisticated traditional or formal wear. But off screen, the actor still looks cool in his casual wear. He really does know how to put together a good outfit.

We hope to see the star growing in the industry with time and providing us with more to talk about. Stay tuned with us for more such updates on your favourite celebs. 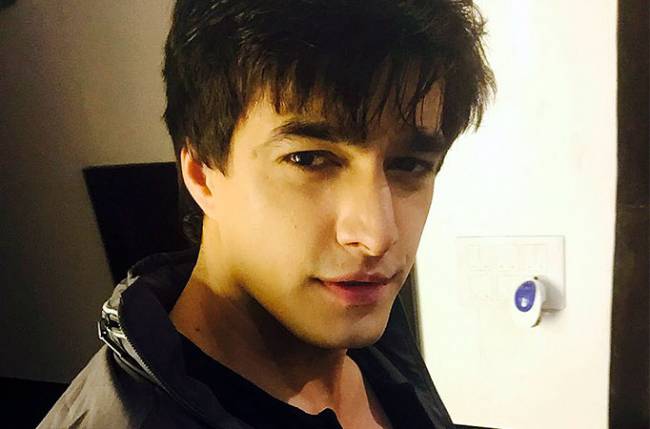 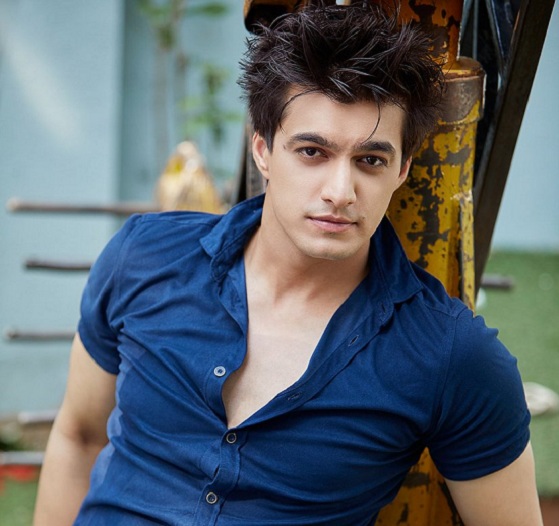