Preeta and her sexy hairstyle are goals Soon after Kundali Bhagya went on the air, we saw Preeta experimenting with the way her pretty hair was styled. She was seen donning a hair puff often, in a departure from twisted lose locks with curls on the ends.

Kundali Bhagya will complete three years on 12 July 2020. The leading Zee TV show is a spin-off of another popular television serial, Kumkum Bhagya. In its two-year-long run, Kundali Bhagya has broken many records and has been successfully raking in high TRPs and sweeping a top spot on BARC ratings too.

Lead couple Karan (Dheeraj Dhoopar) and Preeta’s (Shraddha Arya) story has witnessed several twists and turns. A lot has changed since the show first went on the air. So much so, that even Preeta’s style file has undergone a major transformation from the time we were introduced to her. This week on #TransformationTuesday, we take a look at how Preeta’s fashion has evolved on the show.

Shraddha Arya is not at all shy of experimenting with her styles. This is very clear from the fact when she opted for a 60’s bouffant hairstyle which was worn by yesteryear’s superstar actresses. With her voluminous hair, she looked amazing in the glittery attire and the hairstyle which was sleek yet sophisticated. 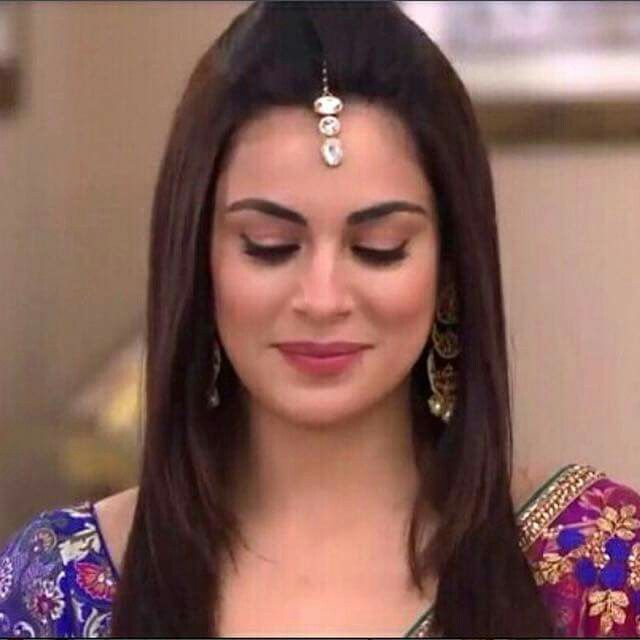 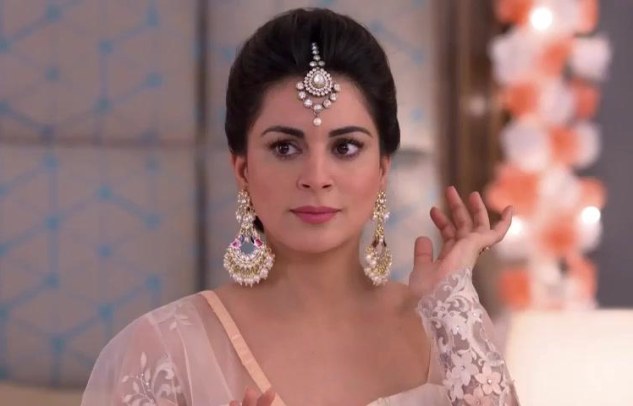 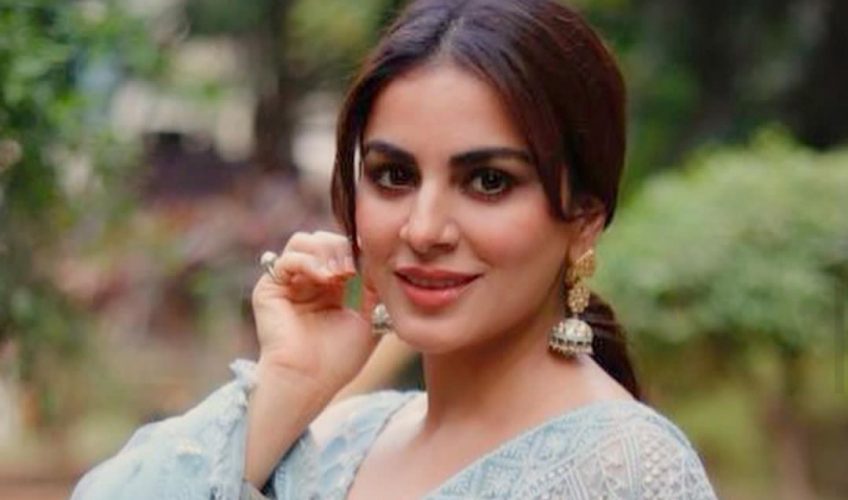