Drashti Dhami, with her performances, hard work, and determination, has been able to establish herself as one of the top actresses of Indian television in a short span of time. She is very famous among the fans for her beautiful, sanskari bahu looks and gorgeous avatars. She is a terrific actress who rocks anything she wears, especially ethnic Indian wear.

Over the years, Drashti’s characters have been that of the Indian girl who rocks some really great Indian ethnic pieces. Her ethnic dress code is something that the audience loves the most.

The beautiful actor has played several versatile characters over the years. All of these characters have left their mark on viewers because of Drashti’s marvelous performances and her looks. Her versatile characters and their looks are loved by the fans. But the fans are also in awe of her personal dynamic yet stylish looks.

Drashti, as we know, loved Indian attire and has rocked a number of Indian outfits, be it onscreen, red carpet or on a casual day out. It seems like Indian ethnic wear suits her the best. Here are a few ethnic Indian looks that Drashti Dhami has rocked in the past few years. Have a look at Drashti’s most loved looks in Indian desi avatars. Enjoy! 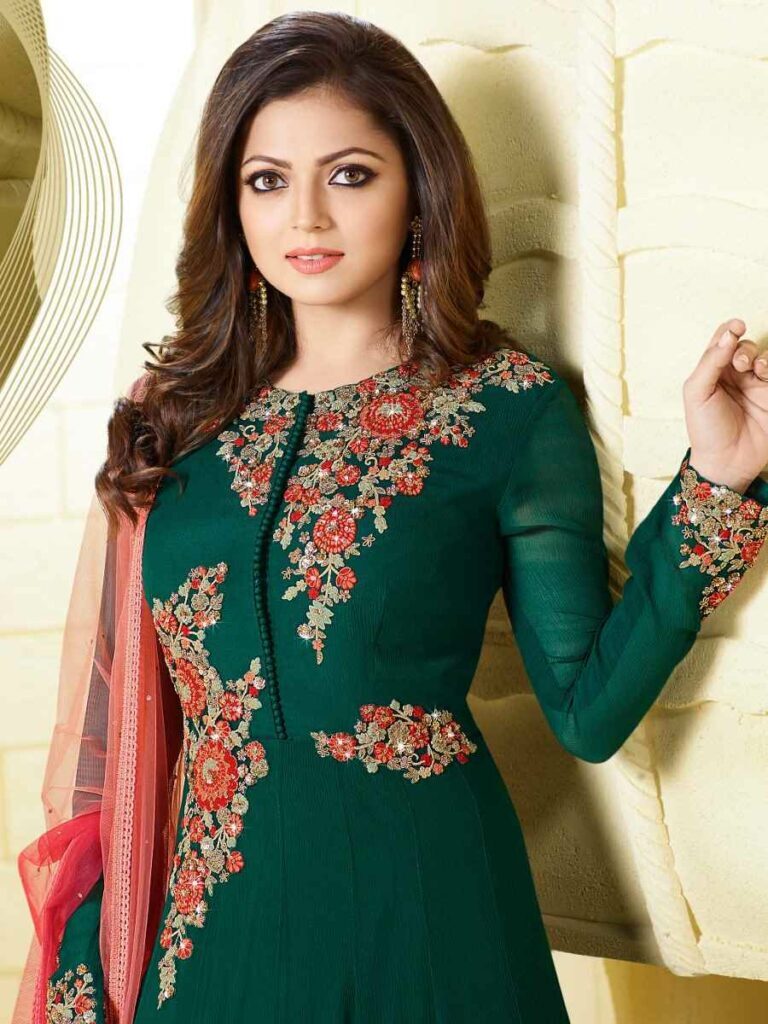