Starring Sriti Jha and Shabir Ahluwalia, Kumkum Bhagya is an Indian drama television series produced by Ekta Kapoor’s Balaji Telefilms. It premiered on 15 April 2014 on Zee TV and it is loosely based on Sense and Sensibility by Jane Austen. The series started as the story of Pragya, Bulbul and their mother Sarla Arora’s hope to see them married. Later, the show revolved around Abhi and Pragya.

Shabir Ahluwalia and Sriti Jha’s pairing is loved by the audience and remains one of the telly world’s most-loved Jodis of all time. Their relationship on-screen faced a lot of ups and downs.

Soon after Ranbir and Prachi failed to expose Maya, Prachi breaks down in tears and feels helpless. Meanwhile, when Prachi and Rhea dump into each other, they both argue over Ranbir. Prachi feels as if she has fallen in love with Ranbir. At the same time, Shahana notices Prachi’s strong trust in Ranbir thus she questions her love for Ranbir. In the episode ahead, Prachi will be confessing her love for Ranbir.

Well, starting from Abhi and Pragya and ending from Prachi and Ranbir, the daily soap has stuck the audience with good content and a storyline, their love story makes the show interesting and we can say proudly, it is the number 1 show on Zee TV. 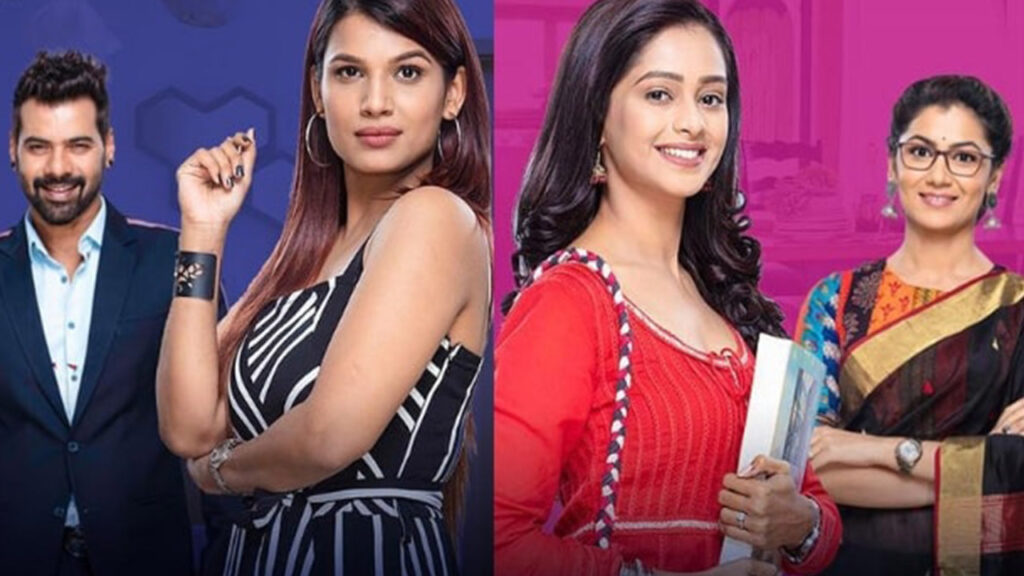