The number one show on Star Plus: Yeh Rishta Kya Kehlata Hai Star Plus show Yeh Rishta Kya Kehlata Hai, Zee TV’s Kundali Bhagya and Kumkum Bhagya have always managed to occupy the top three slots. The shows have grabbed the attention of fans for a long time and are now ruling over their minds for more than years. But when it comes to Yeh Rishta Kya Kehlata Hai, the show always proves why it is the best and number one show on Star Plus.

Yeh Rishta Kya Kehlata Hai is the fourth longest-running show in the Indian Television industry. It premiered on 12 January 2009. The show currently stars Mohsin Khan and Shivangi Joshi in the lead roles. It airs on Star Plus and streams on Hotstar.

It is the story of Naira, the daughter of Akshara and Naitik, who marries Kartik Goenka and tries to be a good wife and daughter-in-law but has to face many challenges throughout her journey. The show is one of the best shows and their fans are showering their love on the show. The show is successful in achieving fans from all generations and their story is loved by people.

The cute moments between Naira and Kartik portray their romance very well. Fans call them #kaira and they share perfect couple goals and their Jodi looks amazing. This show doesn’t focus on the saas-bahu drama but shows social problems in modern times. 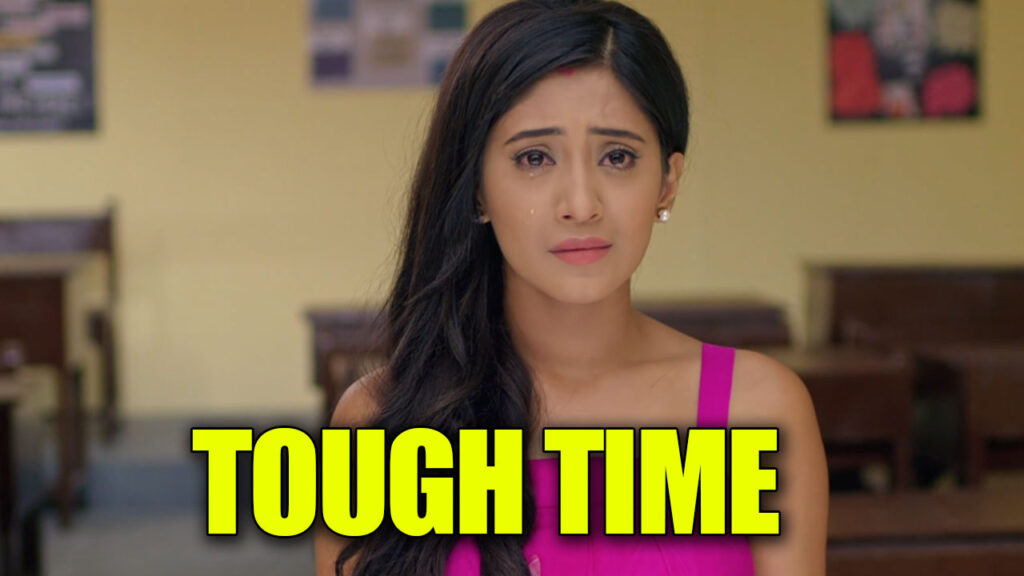 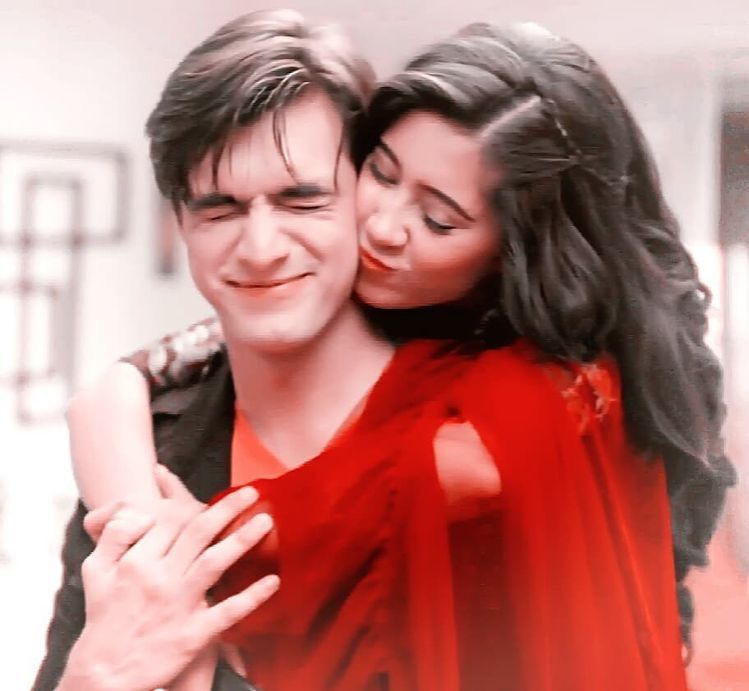 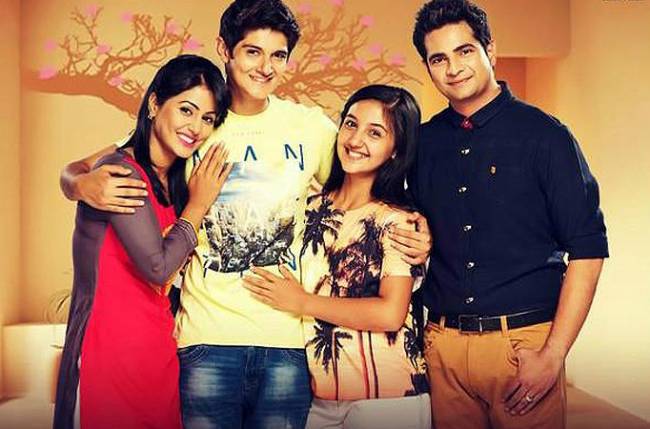