The affairs and lifestyle of Maya aka Jennifer Winget are here Jennifer Winget is an actress who appears in Indian Television shows. She started her career at the
age of 12 as a child artist in the film Raja Ko Rani Se Pyar Ho Gaya and later appeared in Kuch Naa Kaho. Later as an adult, she went on to work in various Indian TV shows including Saraswatichandra.

Jennifer Winget is originally from Yavatmal, Maharashtra. She lives with her parents in Mumbai. She has an elder brother, Moses Winget. She is very fond of cars and she fulfilled some of her wishes by having BMW, which costs around Rs 50-60 lakhs. Her favorite thing to do when free is shopping. She charges Rs 1 lakh per episode.

In the year 2005, she came into contact with her co-star Karan Singh Grover. She met him on the
sets of her TV serial, ‘Kasautii Zindagi Ki’. Their friendship blossomed into love. On 9 April 2012,
both Karan and Jennifer got married. But after 2 years of their marriage, the couple took divorce with mutual understanding in the year 2014.

After her divorce with actor Karan Singh Grover, it has been reported that sie is in a relationship with television
actor Sehban Azim. However, to open knowledge, the two of them have been best of friends.
Jennifer was also rumored to be dating her Bepannah co-star Harshad Chopda but reports state that things didn’t work out between them.

Recently, she is seen in the sequel of her fame serial Beyhadh i.e. Beyhad 2 which also stars Ashish Chowdhary and Shivin Narang. 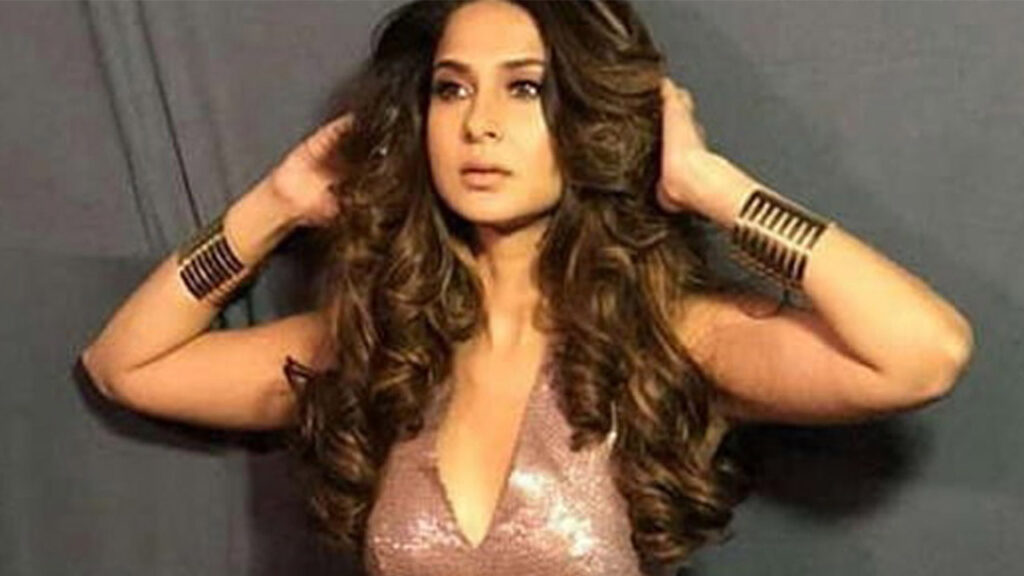