Sauve looks of Mohsin Khan will make you go gaga 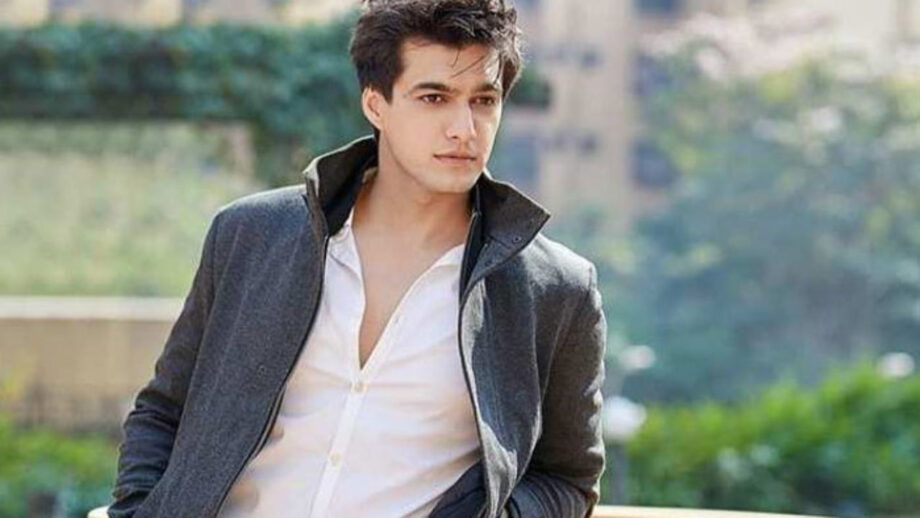 If there is one television show which has been winning our hearts for the longest possible time, it is Yeh Rishta Kya Kehlata Hai. Termed as one of the longest-running shows on Indian television, it is currently one of the most top-rated programs.The show has a wonderful concept and an amazing storyline. The best and the most interesting part here is that there is no antagonist in Yeh Rishta Kya Kehlata Hai!!

The supremely suave and charming Mohsin Khan is everybody’s favorite these days, and why wouldn’t he be?

Mohsin Khan portrays the role of the male lead, Kartik in Yeh Rishta Kya Kehlata Hai. The actor happens to be one of the latest heartthrobs of the Indian television industry and enjoys a massive fan following.

Khan, in a short while, has been all from being the favorite beta, pati and a family man in true sense for the Indian television industry. Here is to looking forward that he keeps nailing his roles in the coming time as well!

Mohsin looks suave and dapper in a black jacket teamed up with a white shirt, denims, and matching shoes.

Let’s take a look at the dashing and suave looks of Mohsin Khan: 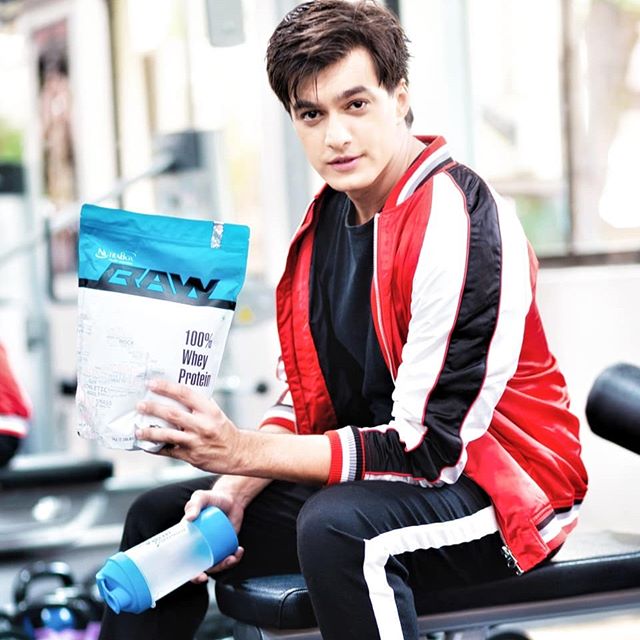 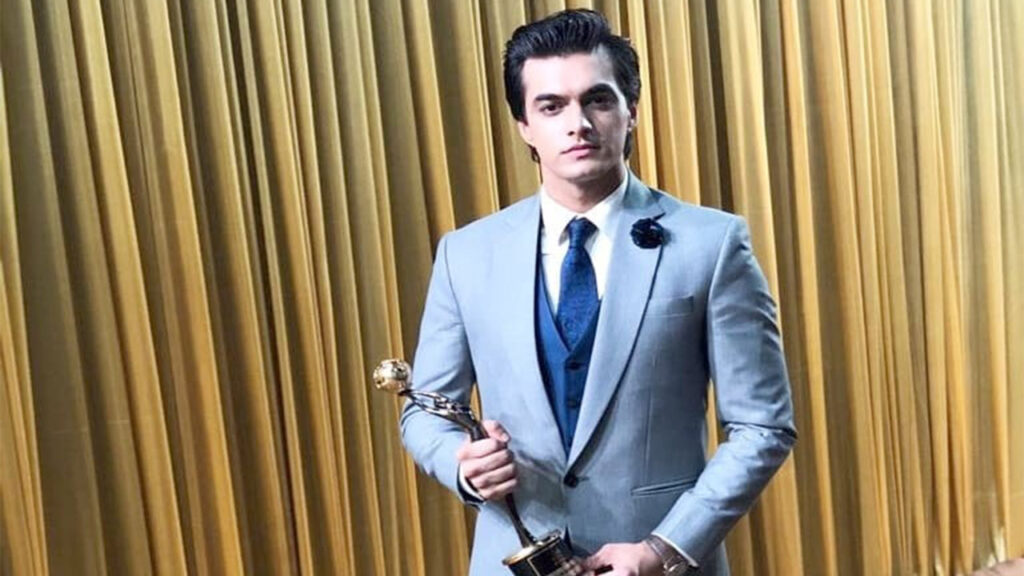