We take the loyal fans of Karan Singh Grover on a journey down memory lane to the romantic roles of the actor to the present angry one. 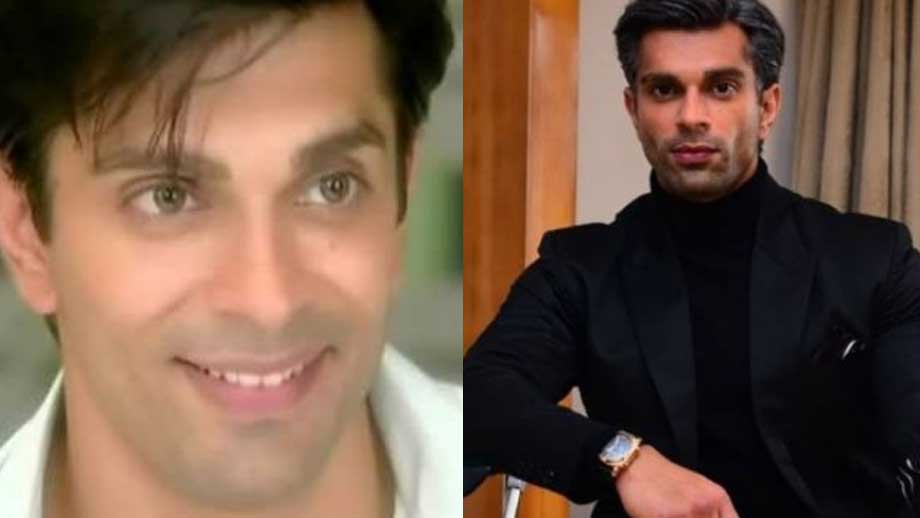 Karan Singh Grover the popular actor has been ruling hearts of one and all for years now!!

His chocolatey and romantic avatars in his early career on TV are still happy memories in the minds of his fans.

Dill Mill Gayye the medical saga then produced by Cinevistaas gave him the synonym of the romantic hero.

His chemistry with his leading girls in the show mesmerized audiences in a big way. Later in Dil Dosti Dance he took his romantic avatar to another level.

Now Karan is back on the TV screens as the scheming business tycoon, Mr. Bajaj in Kasautii Zindagii Kay.

There is a vast change in the kind of roles we have seen Karan in, earlier to this one!!

Karan has not only taken the challenge of donning an older character but also has to put on a very different kind of attitude on the screen to play Bajaj.

Here are some stunning pictures that we present of Karan at his romantic best in his earlier shows. And to the present, he is a manipulative person who would probably will fall in love with a girl (Prerna), only for a purpose and motive in mind.

As we take you through the memory lane of Karan Singh Grover’s past romantic roles to the present strong-headed one, we really hope your sweet memories regarding your favorite actor are rekindled….

Best of luck, Karan for this project of yours!! 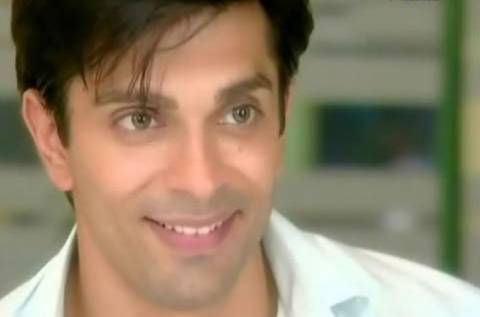