Scenes when Anurag and Prerna made us fall in love 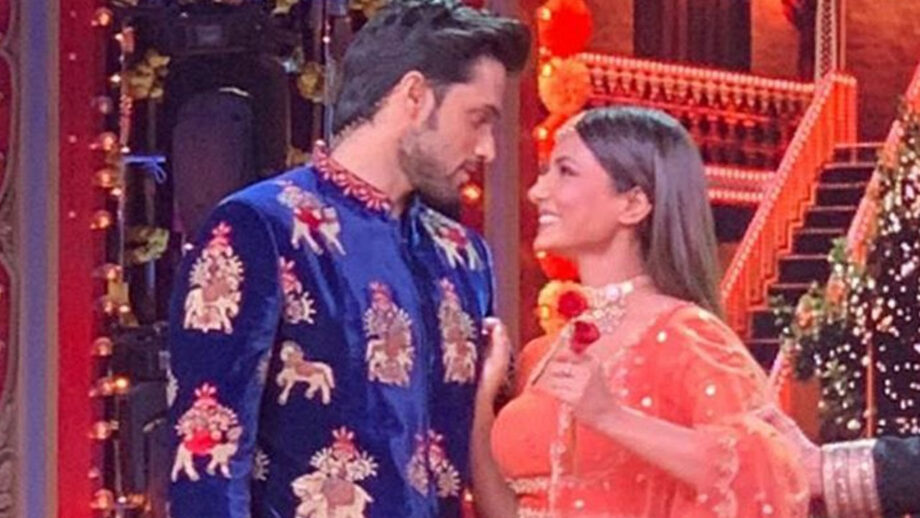 Kasautii Zindagii Kay has been one of the most popular show. It is the reboot of the old show Kasauti Zindagi Ki. The old show featured Shweta Tiwari, Cezanne Khan, and Urvashi Dholakia. Whereas Kasautii Zindagii Kay features Erica Fernandes as Prerna, Parth Samthaan as Anurag and Aamna Shariff as Komolika. The fans are loving the show so far. But Anurag’s character in the show is known to have a separate fan base.

Realization of love: It was when the silent, sophisticated mind of Anurag started going haywire. His mind knew better that his heart was beating for Prerna. Suddenly realizing that he was in love with Sharma girl who he never loved past so many years and later dance on Kuch Toh Hua Hai… was the catch of the show.

Anurag showing his love: The time when Anurag refused to leave Prerna’s side and asked her that where else would he go if not to her. The audience claimed that this scene gave them the Kuch Kuch Hota Hai feels. The scene also showed an adorable conversation between Anurag and Prerna.

The confession: Getting to the next big step, the confession of love for each other, Anurag and Prerna were into each other first time on the show and fans started wondering how much more romance they could see. Was pretty much a blend for everything of everything and forever audience.

The flow of feelings: Anurag gave some hard digesting dialogues, and exceptional acting as Anurag. His puppy face, charming smile, cute dialogues and those smoky eyes, his love to Prerna was to the sky limit.

The milestones of their journey until now, these precious moments are worth living all over again. 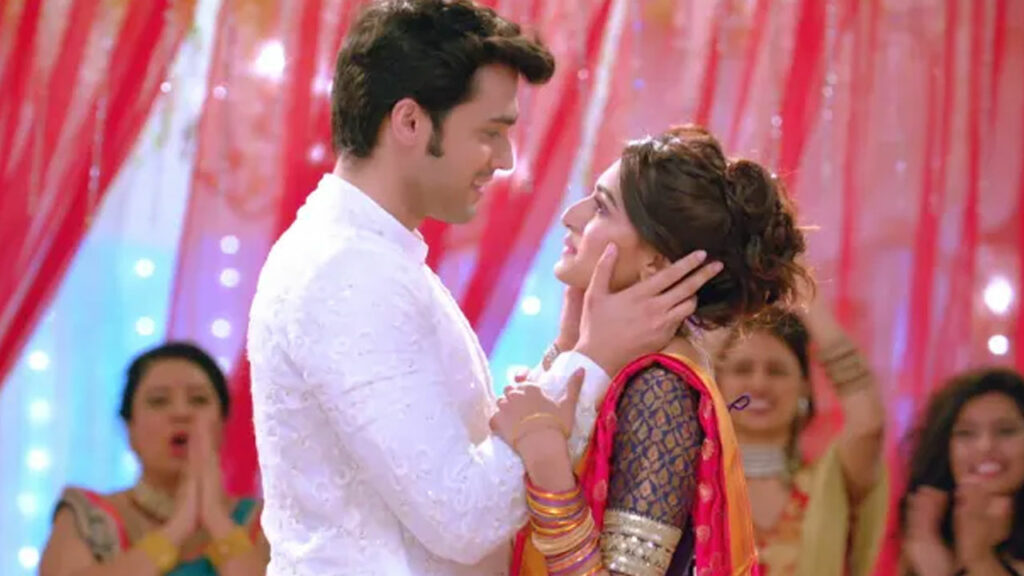 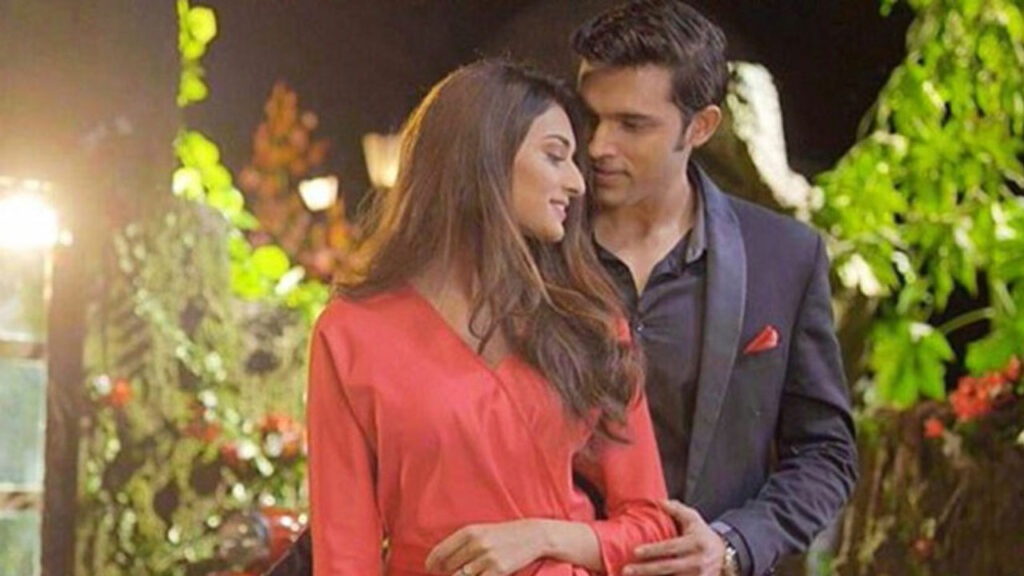